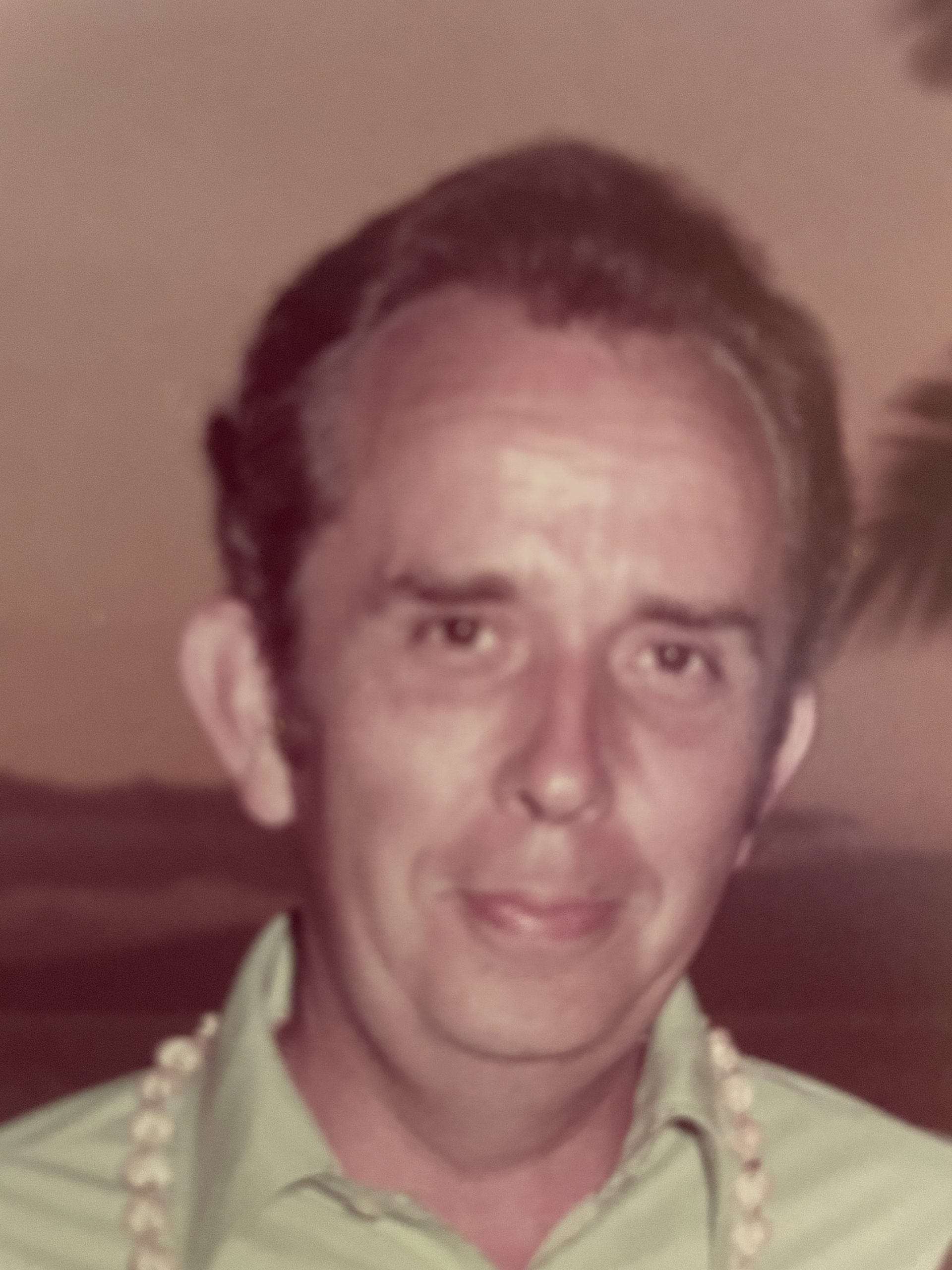 Sam was born February 18, 1937, to Florence and Charles McQuerns in Abbeville, South Carolina. He graduated from Greenwood High School in South Carolina, attended Lander University graduating with a Bachelor’s in Criminal Justice and attended graduate school at Florida State University. He worked for Sears & Roebuck, General Dynamics and retired from Bell Helicopter as Vice President at Bell Canada. After retirement, he pursued several ventures, but enjoyed most being a foreman at a ranch in Mineral Wells where he kept up the daily chores of the ranch, tended cattle and fished with family and friends.
Sam married Martha Rambo whom he had known since second grade. They have three children Lee McQuerns, Dana McQuerns Parnell and Kelly McQuerns. Sam had one grandson, Sean Parnell who adopted his love of fishing from his Papa.
Sam was an active member and served with youth and on numerous committees and boards of Westcliff United Methodist Church which grew into Arborlawn United Methodist Church up until a few years ago when his health slowed his attendance. Moreover, having received Jesus Christ as his Lord and Savior, he illustrated with his life, a servant’s heart to his family and friends. He had a quiet, calm spirit and greeted each day with a positive outlook.
Sam is survived by his wife, Martha, who he loved beyond measure. He is also survived his son Lee and his wife Ouida, daughters Dana and Kelly and Dana’s son Sean, his sister Sarah Dillard and brother Herman. He was predeceased by his parents, brother William, sisters Jean and Charlotte and Dana’s husband James. Honorary Pallbearers: Lee McQuerns, Sean Parnell, Wayne Walton, David McCaskill, Scott McCaskill, Russell McCaskill and Ted Zeigler. What a sweet blessing this man was to all who knew him. He was a good man – a very, very good man. He fought the good fight, he finished the race, he kept The Faith.
Funeral services will be conducted at 1 o’clock in the afternoon on Thursday, August 12, 2021 in the chapel of Arborlawn United Methodist Church, 5001 Briarhaven Road, Fort Worth, Texas 76109. Interment will be held at a future date in Greenwood, South Carolina. For those desiring, memorial contributions may be given to North Central Texas Alzheimer’s Association, Mission Arlington or a charity of choice.

Offer Condolence for the family of Samuel McQuerns