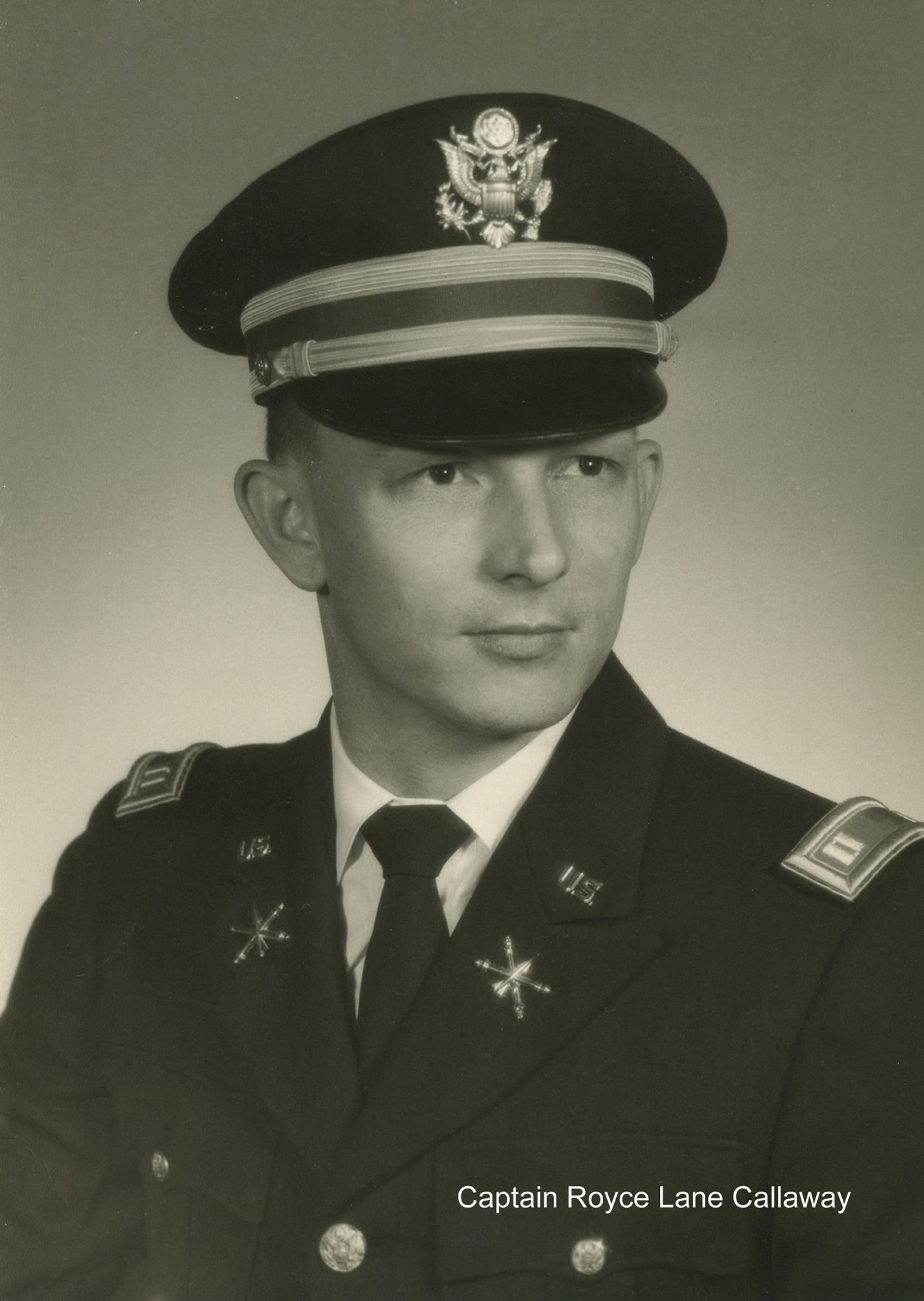 Royce was born in Sweetwater, Texas, October 2, 1934. He was predeceased by his parents Earl and Carrie Callaway, and his brother Richard Callaway. He was married to and survived by his wife, Phyllis Blau Callaway to whom he was married for 56 years. He is also survived by his brother Thomas Callaway; his three children, Todd Callaway M.Arch, Stacy Huggar, MBA, and Beth Morley, MA; seven grandchildren and his one great-grandchild, Miles Anthony Huggar.

Royce was an engineer, a published author, a university educator, a public speaker and an officer of the United States Army. He was known for his quick wit, wise advice, and passion for innovation. He worked in the oil and mining, aerospace and technology industries, and was one of the first computer engineers. During his extensive career he worked at a variety of companies including: Shell Oil, National Cash Register, Burroughs Corporation, Electronic Data Systems, and Computer Science Corporation. He also mentored and guided people throughout his career, leaving a legacy of wise and inspired young men and women. His degree in Geology was earned at the University of Texas at El Paso, and his MBA was earned at Madonna University in Michigan. He was a life-long learner who enjoyed new technology, ideas and people.
Royce will be remembered for his hearty laugh, his robust sense of humor and his love of life. He enjoyed books, writing and puns – the highest form of humor. He loved vigorous conversation that challenged himself and others to think outside of the box. He leaves behind his unmatchable recipe for cinnamon rolls and egg nog, as well as a family that loved him dearly.

Offer Condolence for the family of Royce Callaway