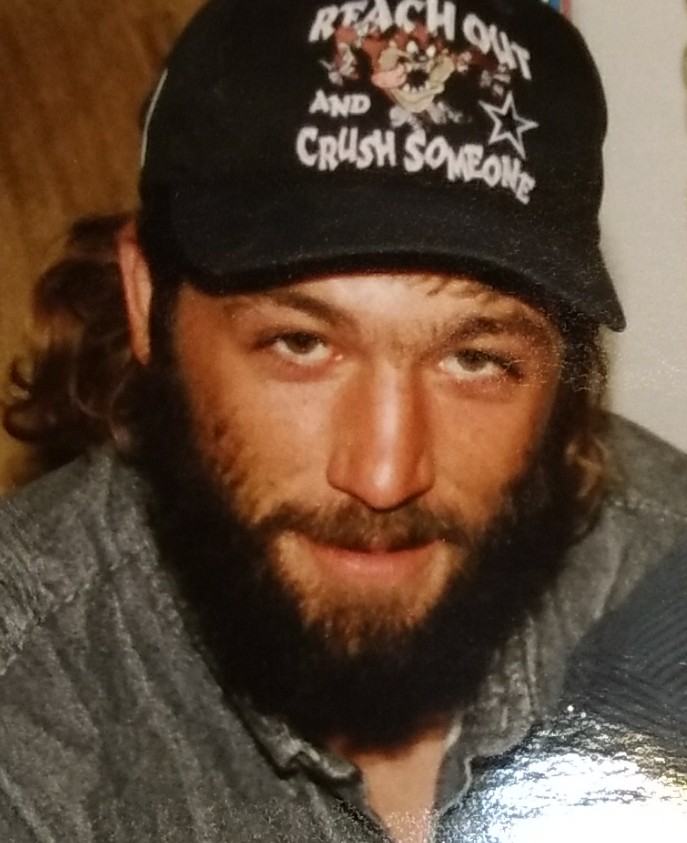 Alan was predeceased by his beloved parents, Karen and Johnnie Freeman, his brothers, Nicky Freeman and Scott Jones and his sister, Denise Freeman-Langford. He is survived by one son, Christopher Dominguez of Sidney, Texas and his eldest sister and her husband, Dawn Freeman-Chapman and Jeffrey Chapman of Venus, Texas as well as his nephews, Jonathon Freeman and Lance Nelms his nieces, Candice Burns and Stacy Avalos and two great-nephews, Rusty Burns and Aries Freeman. Alan will be missed by many other relatives and friends.

The Freeman family moved to Dublin in the winter of 1977 when Alan was only 5 years old. He started and finished his school years graduating as a member of the class of 1992. Alan spent his entire adult life as a resident of Dublin and worked most recently as a short-haul driver. Alan had formerly worked as a roofer and as a mechanic at his parent’s service station in Dublin.

Alan was a fan of heavy metal music especially Metallica and AC/DC, he was a talented mechanic, and most often remembered as a great friend to many. He was a man who never met a stranger, had a smile for everyone who crossed his path and would give the shirt off his back to help others before he ever considered himself.

A memorial service will be held on Sunday, August 21, 2017 in the Chapel of the First Baptist Church in Dublin, Texas at 3:00 pm. Final interment will be held on his birthday in October in Fort Worth, Texas.

Offer Condolence for the family of Roy Alan Freeman