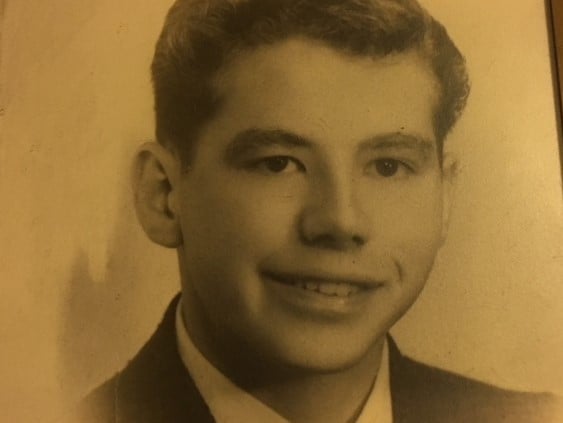 Ross is preceded by mother and father, Lenard and Joan, his brother, Lee Dahl. Ross is survived by his wife of 52 years, Barbra Dahl, his sister Kathy and her husband Mike Hagerty, his Son Troy and his wife Mara McKinley, daughter Lynette and her husband David Zuniga, daughter Melissa and her husband Toby Greenwalt and son Steven Dahl. 11 Grandchildren and 5 Great-grandchildren.

Ross served in the Air Force for 8 years during the Vietnam War. Ross and Barbra got married April 24, 1965 in Gwinn, Michigan. The family would later move to Dallas Texas for Ross’s job with the Burlington Northern Railroad. After retirement Ross loved fishing and being with his family. He will be truly missed by his many friends and family.

Offer Condolence for the family of Ross Peter Dahl