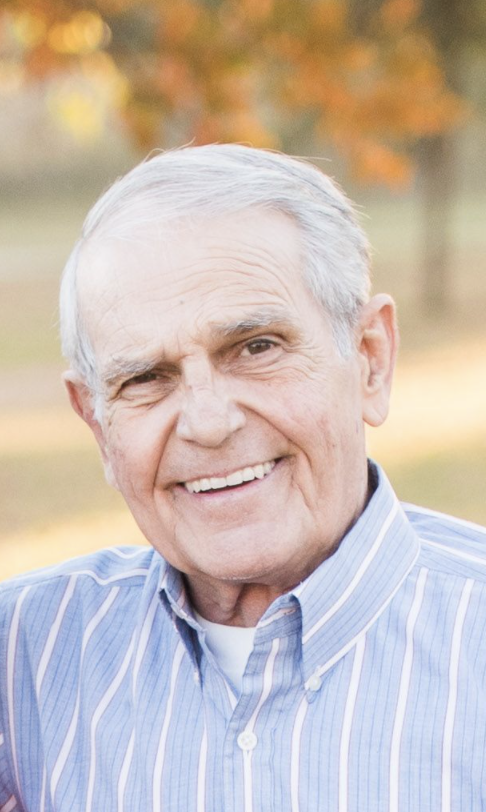 Paul was born in Amarillo, Texas to Ross and Vida Williams, and graduated from Caprock High School. After which he attended the University of Houston. He and his wife Jane resided in Arlington, Texas where he owned and operated a general contracting company specializing in roof repair and restoration services. For over 30 years, he successfully led his business where he considered his crew to be more like family.

A devoted family man, Paul most enjoyed time spent with his wife, children, their families and the numerous dogs he owned over the years. He was active in Scouting for most of his life. An Eagle Scout himself, Paul dedicated many years to Boy Scout Troop 68 in Arlington, TX, where his son also achieved his Eagle Scout rank. He was an avid outdoorsman, who relished time spent with friends on the ranch camping and hunting, or at the lake fishing. Paul was known for his big heart, compassionate nature, fierce work ethic and gentle demeanor, which family and friends treasured so much, and which would disarm even the toughest of customers. He was a kind soul and loyal husband, father, grandfather, brother and friend who will be missed by all who came in contact with him.

Paul was preceded in death by his parents, brother Ross Williams Jr. and three sisters, Sue Williams, Lavelle Lam and Virginia Winters. He is survived by his wife, Jane, his son Ross Williams, his daughter Shannon and her husband Scott King, his two grandchildren, and sisters Ruby Bilderback and Wanda Johnson. He is also survived by numerous nieces and nephews, cousins and friends.

Rest in peace, dear Paul, which for you we know means enjoying the heavenly outdoors with your beloved dogs that were surely waiting for you with their tails wagging at the gates of Heaven.

A Celebration of Life will be held on Monday, July 19th from 6pm-8:30pm at The Lakehouse at Lake Arlington, 6021 W Arkansas LnArlington, TX 76016. In lieu of flowers, a donation in Paul’s name may be made to the Arlington Human Society, celebrating his love for animals.

Offer Condolence for the family of Ronald Paul Williams