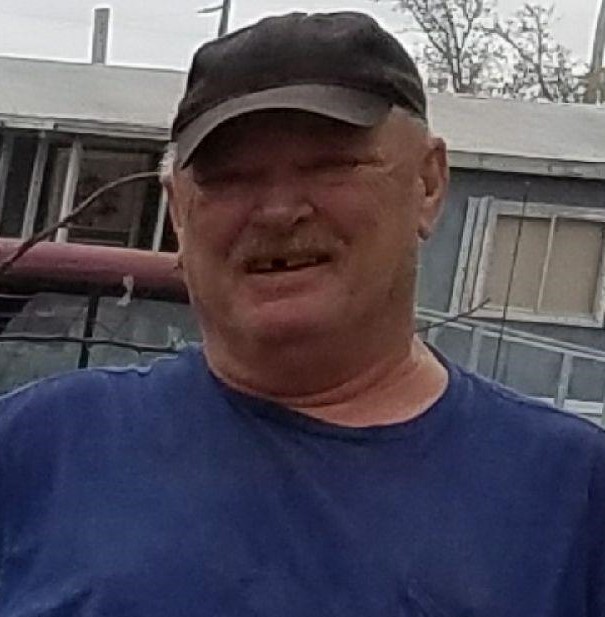 Ronald was born on December 29th 1960 in Fort Worth, Texas. He is predeceased by His Mother Rosa Lee Luckey 2009 and his Brother Danny Lee Luckey 1966. He is survived by his Brother Morris wayne Luckey Jr. and his uncle and aunt Wayne and Brenda Perry of Richland Hills Texas. He also has many cousins in Texas and North Carolina. Ronald Has Many Friends and worked closely with them in his landscape business.

A celebration of life will be held at the Lions club building in River Oaks Texas at 1:00 o clock February 27 .

Offer Condolence for the family of Ronald Earl Luckey