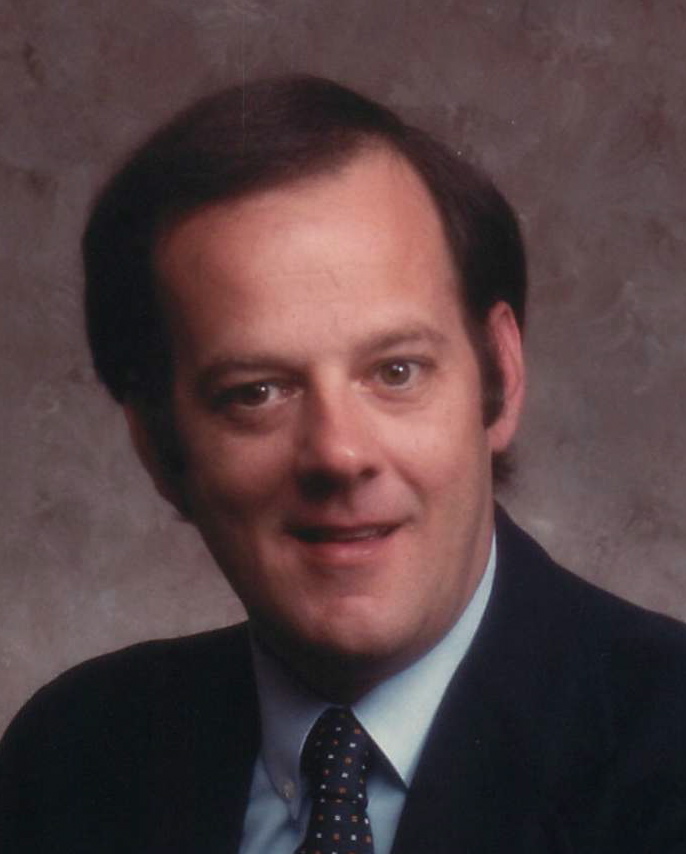 Richard was born on October 26, 1947 in Berwyn, Illinois to William Anderle and Evelyn Box Anderle. He proudly served his country in the United States Air Force. Richard enjoyed being near the water which came from his childhood spent on Lauderdale Lakes in Wisconsin. He also was very passionate about automobiles, particularly the Corvette . Richard was a devoted father and grandfather and seldom missed an opportunity to spend time with his grandchildren. He will be deeply missed by all who knew and loved him.

Offer Condolence for the family of Richard Scott Anderle