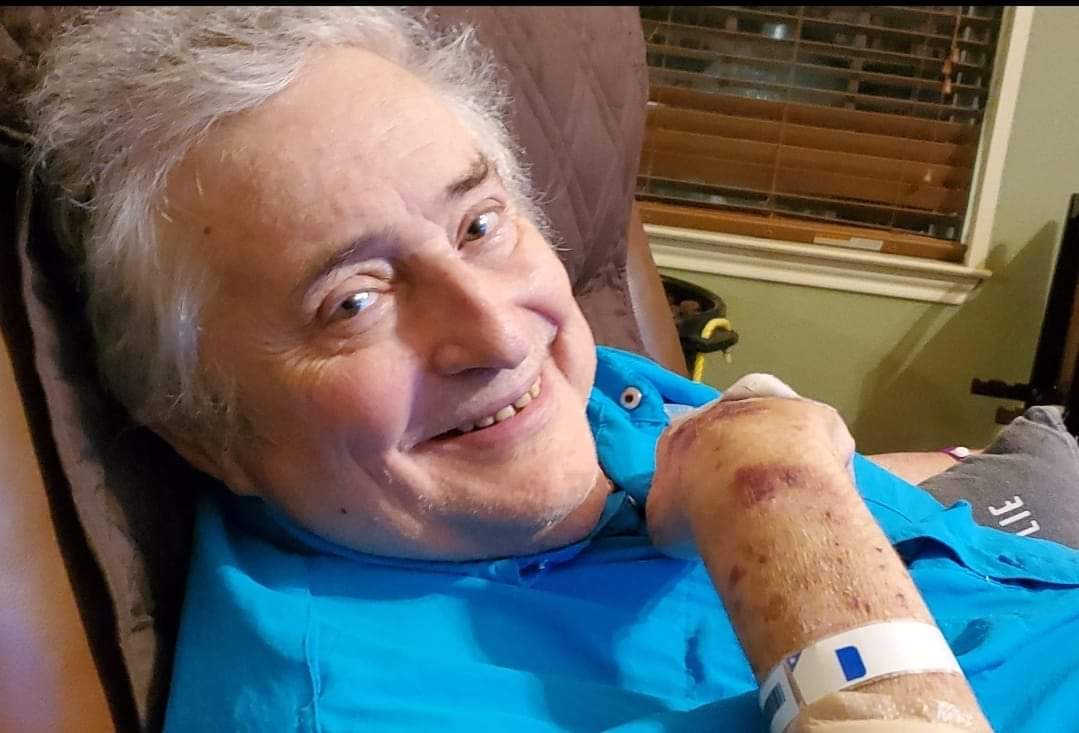 Richard (Dick) Alfred Disotell, 78, of Saint Petersburg, FL, passed away peacefully early Thursday morning, January 27 with his daughter at his side.

After graduating from Sheboygan’s South High School, he entered the Navy where he served as a quartermaster (QM2) aboard the USS Telfair (APA 210) from 1962-1965. Upon leaving the service he earned his bachelor’s degree (Political Science) in 1969 from the University of Wisconsin-Milwaukee.

For over ten years he was a traveling sales representative for the Thomas J. Lipton Company covering a territory throughout central and northern Wisconsin. He moved to Florida in 1983. He retired as an independent broker for the Guardian Insurance Company while living in Saint Petersburg, Florida.

He was by definition, an avid Green Bay Packer fan.

He had extensively renovated several houses and was a firm believer in measuring once and cutting three times. He loved cooking, and was a master of the charcoal grill- “frying out” in Sheboyganese. He made many types of wine, some successfully. He made an excellent German potato salad. While his children were younger, he enjoyed hunting, canoeing, fishing, tennis, and skiing with his family, friends, and neighbors.

Once in Florida he owned or leased several sailboats that he enjoyed running aground at least twice a year. He and Cindy loved biking on the many trails in the Tampa/Saint Petersburg region. Together they went on so many cruises that they achieved Diamond Plus status which they shared the benefits of with many of their cruising friends. He enjoyed attending many Navy reunions and visited his children and grandchildren frequently.

He was a model train buff and recently was in the process of building a large train set up at a workshop and greenhouse at his daughter’s house built by his son-in-law Gary Burns.

The family is having a private remembrance.

Offer Condolence for the family of Richard Disotell