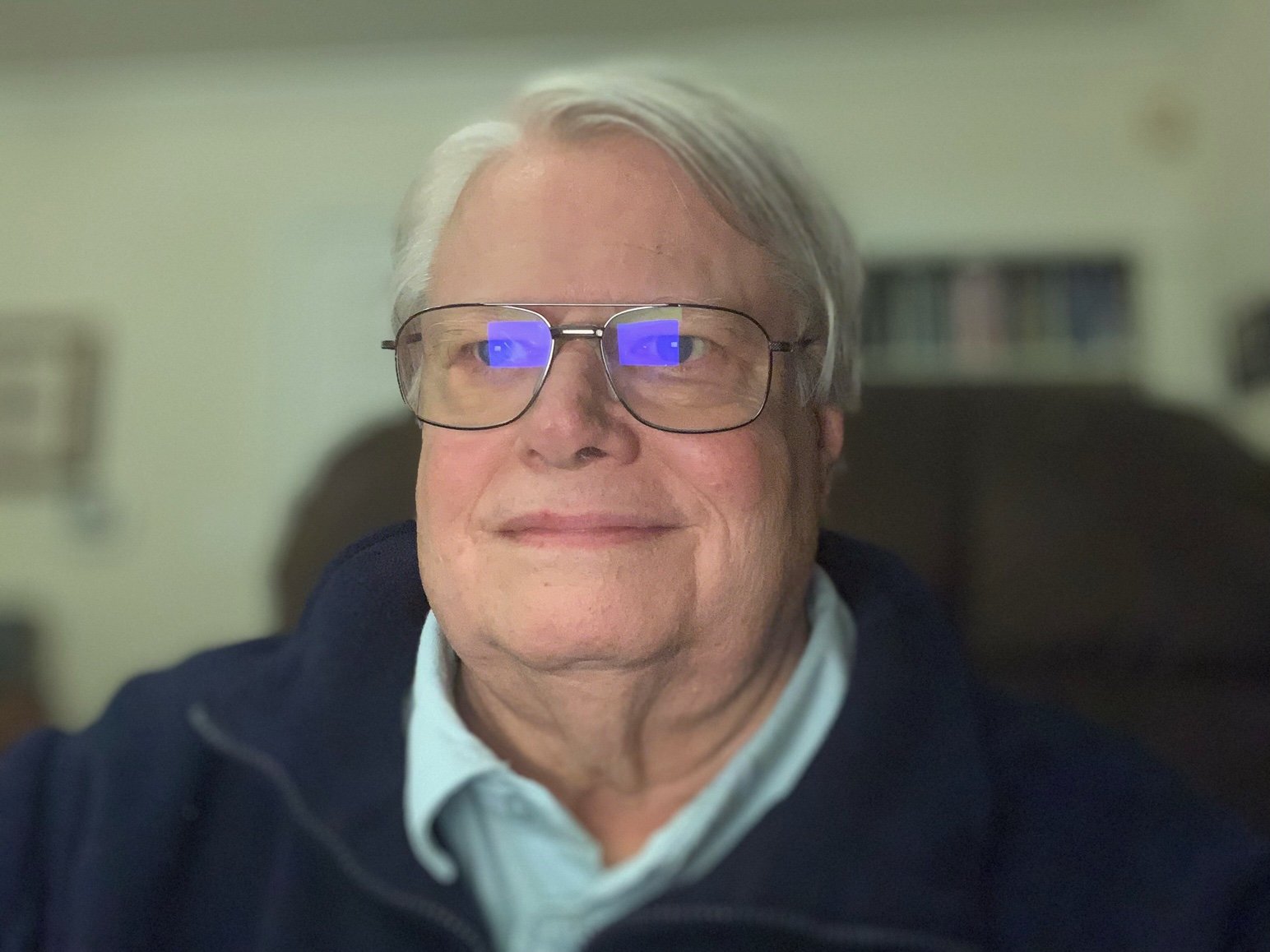 Richard Arthur Bouton passed away on the morning of November 15th, 2021 in Fort Worth.

Richard was born to the late Arthur and Eleanor Bouton (Miller) on July 21st, 1948 in the Panama Canal Zone (Fort Stockton). He grew up primarily in San Antonio, where he developed his curiosity, refined his sense of adventure, and made plenty of mischief – he spoke fondly of his numerous bottle-rocket fights that we’re certain terrorized his neighbors. Richard believed that learning should be a lifelong pursuit, as his childhood hobby of “taking things apart” evolved into his college age interest in learning how things worked (he graduated from The University of Texas at Austin with honors). He embodied that idea, as he inspired countless people whom he educated in classrooms and in myriad less-formal settings to discover their love for learning too. When he met someone new, he made sure they acquired some new area of interest, a historical tidbit, or a different way of looking at things.

Richard was a Texan through and through, and loved to welcome people to his home state and to his collection of Longhorn memorabilia. Aside from college football, he found joy in art, history, and music, having recently discovered and delighted in the music of Kazakh singer Dimash Kudaibergen.

Richard is survived by his beloved wife of 43 years, Diane, and sons Whitman and John. Both of his sons carry the family middle name Arthur (Richard’s grandfather’s). He was so proud of his children, and his main ambition in life was to support them to become good people. He accomplished what he set out to do. May his memory be a blessing.

Offer Condolence for the family of Richard Bouton