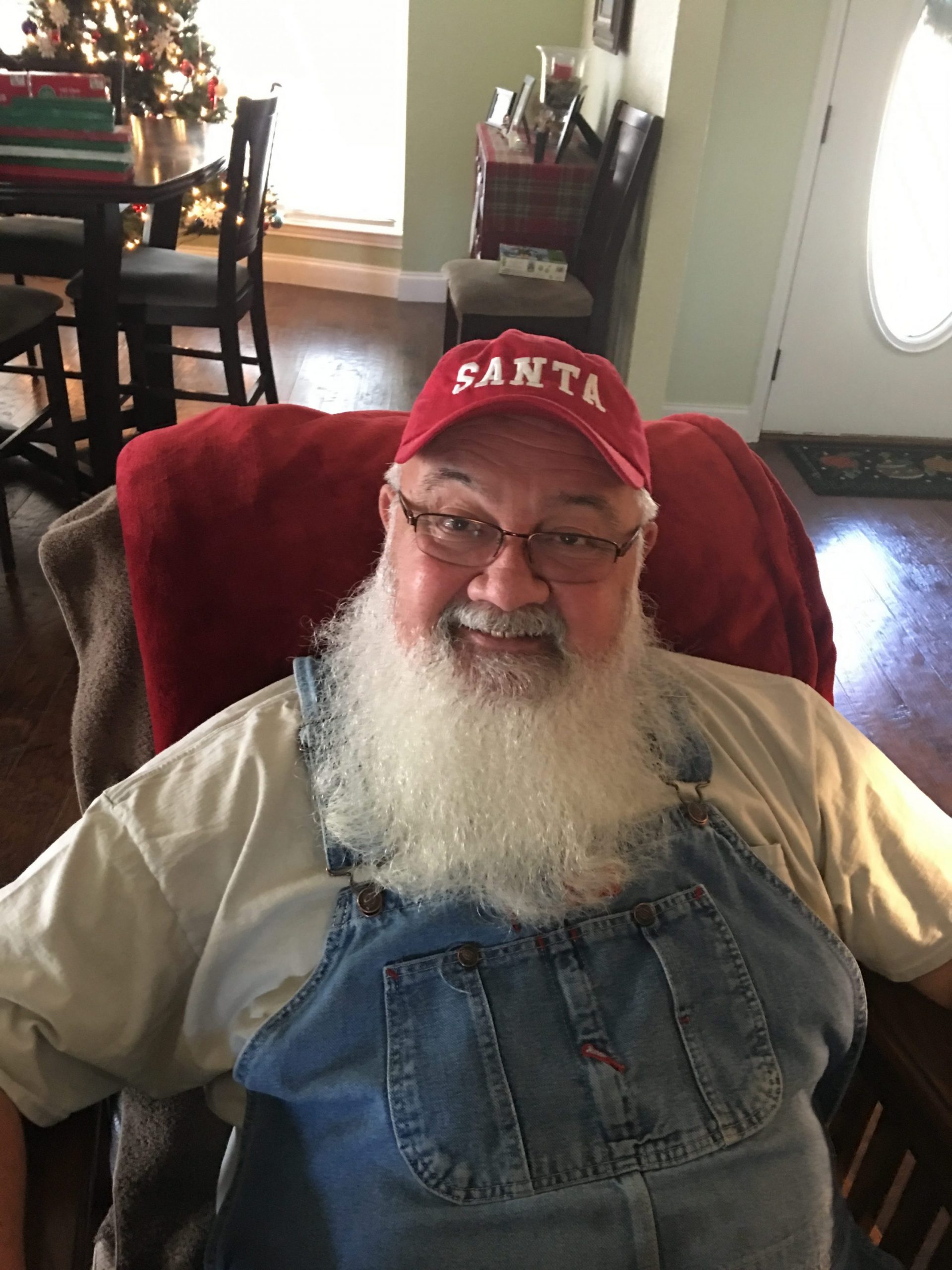 Richard, Rick, Opa, or most recently, Santa Claus Rick, was an honest man (just ask his buddy Monty McNair), a friendly man, recognized in his community for his warm smile that beamed from behind his big white beard. He was loved dearly and will be tremendously missed by his family and his many friends.

Offer Condolence for the family of Richard B. O’Dell