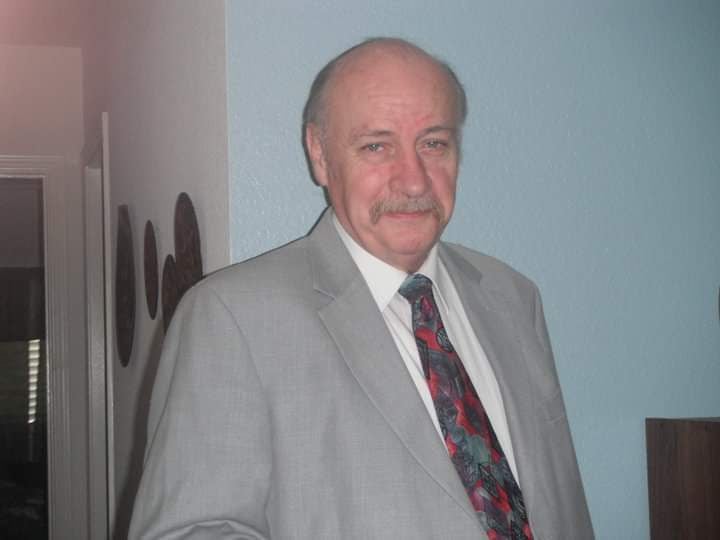 It is with great sadness that we announce the death of Richard A. Fritchman of Venus, Texas who passed away on April 25, 2022, at the age of 70.

Richard was born to Frank Galbraith Fritchman and Ida Mae Fritchman (Dennis) on February 4th, 1952 in Sharon, Pa. Richard was raised in Farrell, Pa. He graduated from Farrell Area High School, class of 1970.

Richard worked for Sharon Steel in Pa. He loved the midnight shifts. He moved to Fort Worth Texas when he was 19 where he attended Texas Christian University. He served in the United States Air Force from 1972 to 1981, leaving as a Staff Sergeant. Upon leaving the Air Force he resettled in Fort Worth Texas where he worked at General Dynamics and Lockheed Martin for 15 years. He then worked for the Fort Worth Star Telegram for 13 years. His latter years he worked semi-retired at various places, the last being Dollar General for 5 years. His presence here in our hometown will be missed ever so much.

Richard will be loved and remember by many, many people as he was known to have never met a stranger. His class mates from Farrell, Pa. class of 1970 were all still extremly close and have shared so many wonderful memories of him, as well of all the countless stories he has told me of over the years.. He told me he was so blessed to have been able to attend his last High School Reunion (51st) last August 2021. He said the only thing that would have been better was getting a slice of Luigi’s Pizza.

Many thanks to the staff at Methodist Mansfield Medical Center, who kindly gave him special care during his last weeks here on earth.

A Celebration of Life will be scheduled at a later date.

Offer Condolence for the family of Richard A. Fritchman