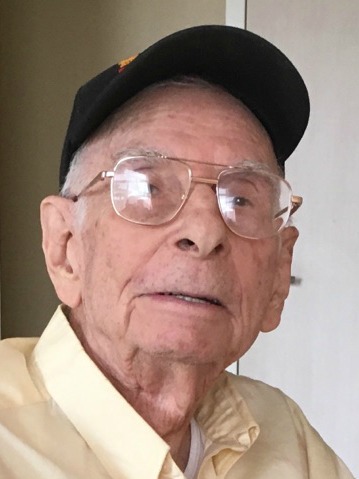 Reverend G. Tommy Knotts was called home to be with the Lord Thursday March 16, 2017. He fought the good fight and finished the course and never lost the faith. He pastored several churches and helped build some as well.  He was also one of the brave men who served in the Korean War.

Offer Condolence for the family of Reverend G. Tommy Knotts