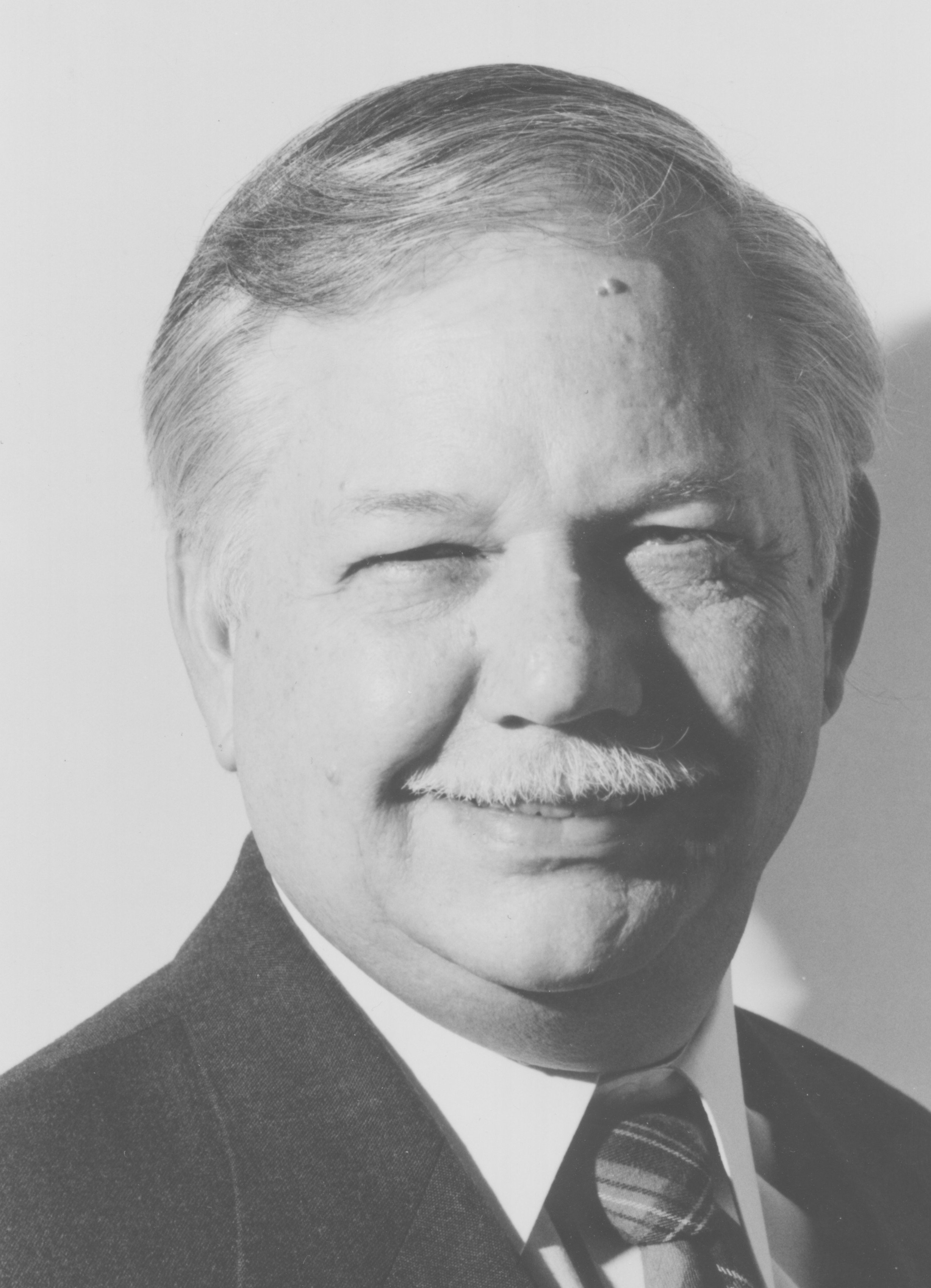 John graduated from TCU with a bachelor’s degree studying both religion and psychology and went on to do further graduate studies in psychology.
Dr. John Stewart was ordained in 1975 after completion of his Master of Divinity at Brite Divinity School, TCU, where he also earned a Doctor of Ministry.

Dr. Stewart has served churches across Texas in Paradise, Levelland, Athens, Cleburne, Azle, Brady, Texas City, Lewisville and Van Alstyne. His first church assignment at the Bethel Christian Church. During his ministry in Athens he was named Citizen of the Year for 1982. While in Athens the church added the fellowship hall and paved the parking lot. He was chair of the board when the ARK campus ministry at TVCC built its Campus Ministry Building. He also served as president or chair of Rotary, the Child Welfare Board, the Salvation Army, the United Way Allocation Committee, the Clergy Association, Brady Library board and was Pack Master and Assistant Scoutmaster in Fort Worth and Brady.

He served in private industry for 11 years working in computer sales, support and programming. He was manager of Business Training Systems, Assistance Vice President of Unicomp, and CFO of Adcraft Advertising Agency.

Dr. Stewart was also involved in Boy Scouts, enjoyed fishing and hunting, traveling and spending time with his two granddaughters.

He was preceded in death by his parents and his wife of 45 years, Nonie Stewart. He is survived by his sons John “Jack” W. Stewart III and wife Amy, Daniel R. Stewart and wife Tiffany; granddaughters Maya and Ella Stewart; sister Mary Scott Daniel; aunt Dorothy Turner; and nieces Julie Vidrine and Ginny Wiley and their children.

Services were held at University Christian Church, Fort Worth, Tx on Saturday January 20th at 11:00 am.

Memorial gifts in John’s name may be made to your local Disciples of Christ Church or to the Longhorn Council, B.S.A. – Camperships or Worth Ranch Foreman’s House Restoration.