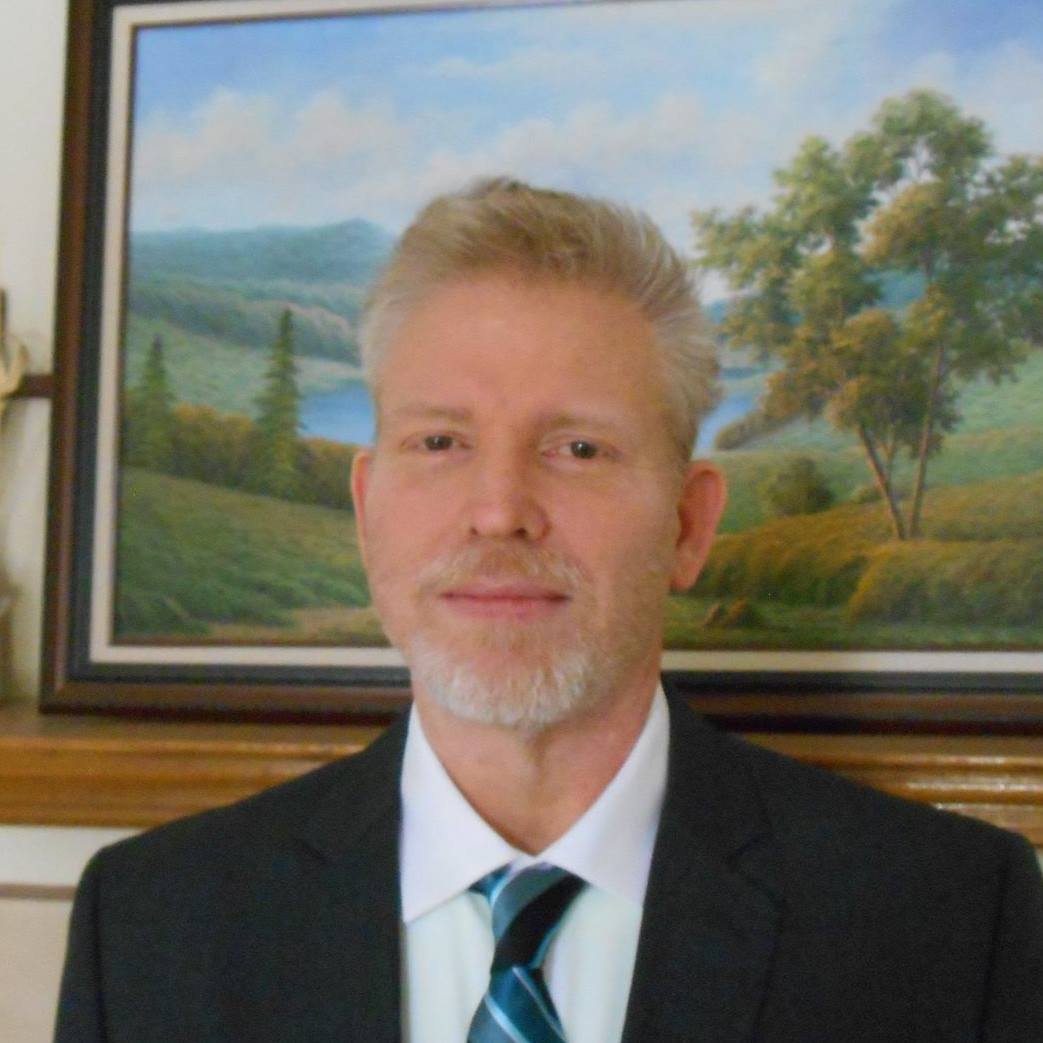 Raymond Anthony Bowers entered into eternal life on May 6, 2018 at the age of 51 years surrounded by his family at the Dallas Veterans Hospital. His ashes will be laid to rest along with his parents in New Mexico. Ray was born on September 30, 1966 at Altus Air Force Base in Oklahoma. He graduated from Sherman High School in 1985.

Ray was a US Army veteran serving in the infantry. He loved spending time with his family, especially playing with his nieces and nephews and spoiling them. Some of his favorite things were anime, computer games, science fiction, fishing, outdoor activities, music from the 80’s and 90’s, especially No Doubt with Gwen Stefani and riding his Harley.

The family would like to thank the doctors and nurses in the ICU unit at the Dallas VA hospital for taking such good care of him during his final days.

Offer Condolence for the family of Raymond Anthony Bowers