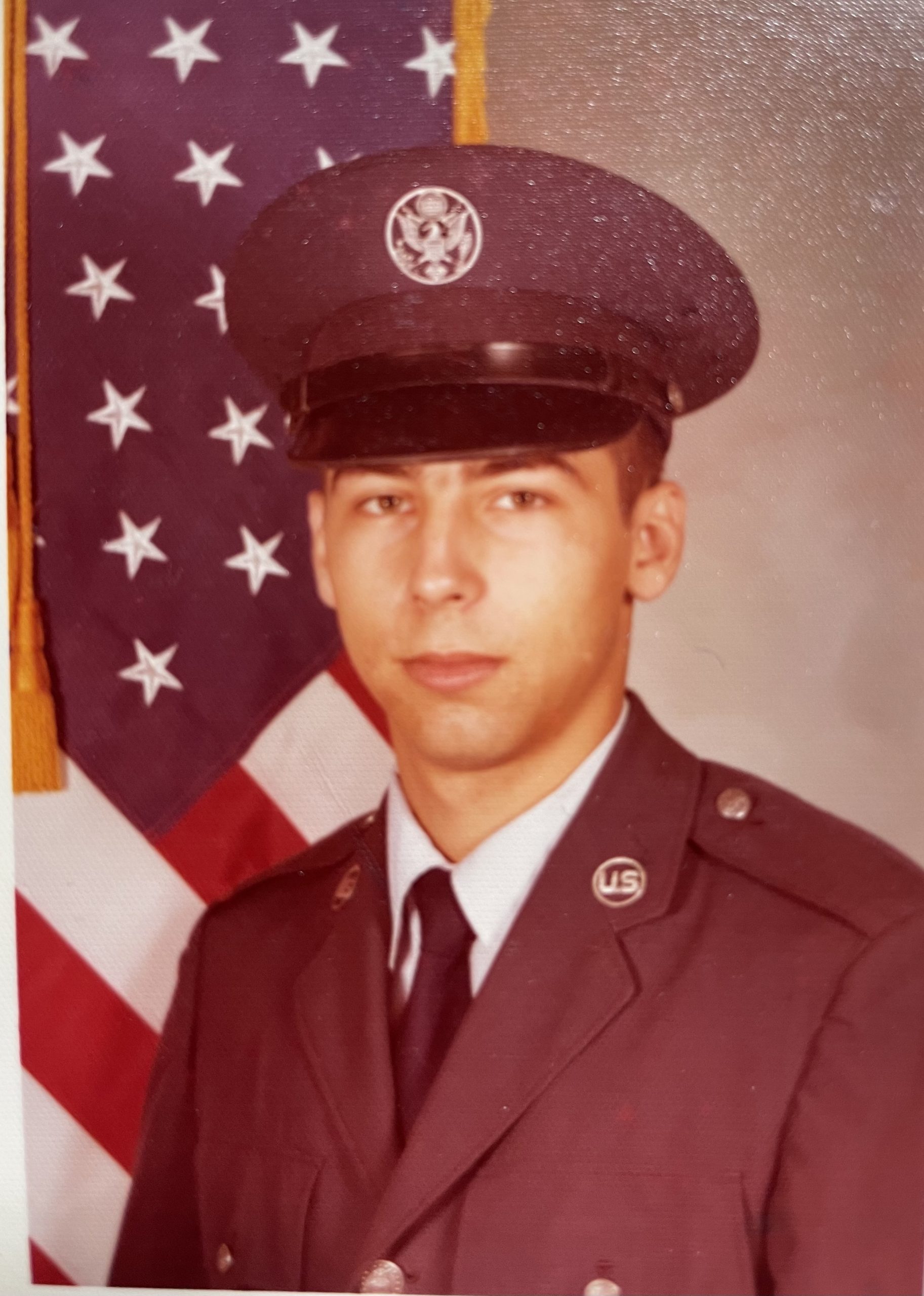 He was born October 28, 1957 in Hemet, California. Danny dedicated his life to the Loss Prevention Community as well as to his years of military service. Danny has previously resided in the Spartanburg, South Carolina area where he considered home. He will always be remembered as a wonderful husband, friend, father, grandfather, brother and an avid Jack Daniels lover. His loss will be felt by many.

He is survived by his wife, Cari Watkins. His children, Rebecca and her husband Scott Smith, Randall and his wife Christy Watkins, Ryan Watkins, Nicholas Cartwright, his sister Gina Martinez, his grandchildren Kathryn and Jared.

Offer Condolence for the family of Ralph Daniel Watkins Jr