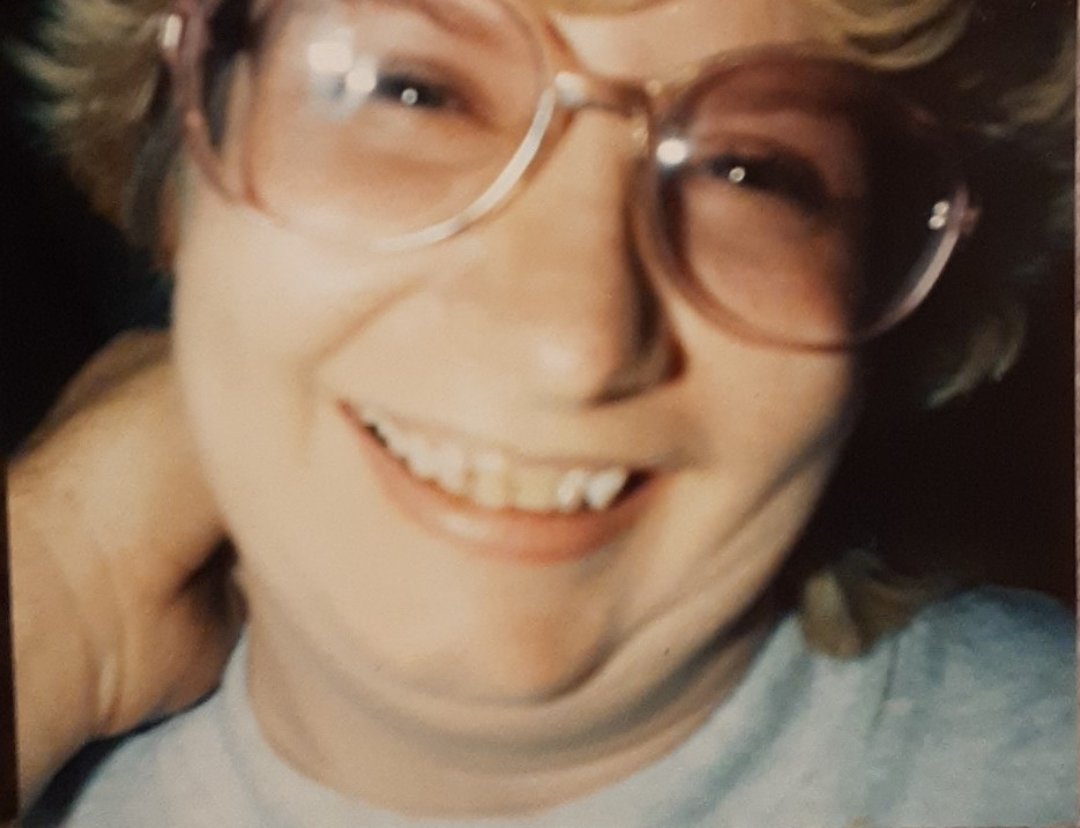 She is predeceased in death by her sister in law Nora Marie Chastain 2020, her brother in law, Roy Chastain, Jr. in July of 2019, her brother Donnie Curry in January of 2021, sister Delinda Ripley on August 12, 2002 , and brother Bobby Curry in November of 1999. Mother Jaunita Phillips on February 4th, 2004, Father Harvey Curry on January 29th, 2004. Mother in Law Dorothy Chastain in March of 2010 and father in law Roy Chastain in December of 1983. Nephews Kelly Ballard in April of 2014 and Stevie Hogg in 1984.
Paulla is survived by husband Joe Chastain, son Brandon Brown, daughter, Amber Kimble and husband David Kimble, along with grandchildren Joseph and Elizabeth Kimble. As well as her brother Randy Curry and his wife Janet. Her youngest brother Jason Phillips and his wife Kelly. Her youngest sister Christi Kirkman and her husband John. Many, many nieces and nephews Justin Ripley and his wife Nicole, David Ripley, Na’Tosha Oden and husband Phillip, Sunshine, Lauren, Samantha Poe and her husband Josh, Melissa Yester and husband Michael, Stephany, Cheyanne, Reese, Nikki, Libbi, Candice, Kevin, Amy, Kym, Mike, she will be missed by many, many, more family and friends.

Paulla, helped raise Randy and Christi but started working at Sonic at 15. About the same time she met and married James Brown. When still in high school Joe and Paulla met. After some indecisiveness, and maybe a little back and forth, they common law married and they had started a family and had Brandon in 1977. Amber to follow in 1983. After the children were in school, PJ was a waitress for 20 yrs. She worked for Petro, Shoney’s, IHOP, and started her management career in 2008 with IHOP. She was such a hard worker, on time, never called in, and mothered us all. She was so kind and yet such a firecracker. She loved to craft, color, play Pokemon Go, fish, paint, tie dye things, loved spending time and doting on her grandkids, loved her dogs and her grand-dogs. We were all blessed to have her in our lives.
Celebration of Life Services will be held at: August 21st 11am
T.Boone Pickens Hospice and Palliative Care Center
12477 Merit Dr, Dallas, TX 75251
We will only need a minimal amount of flowers for services and remaining donations can be made to Parkland hospital:
https://istandforparkland.org/ways-to-give/donateer

Offer Condolence for the family of Paulla J. Chastain