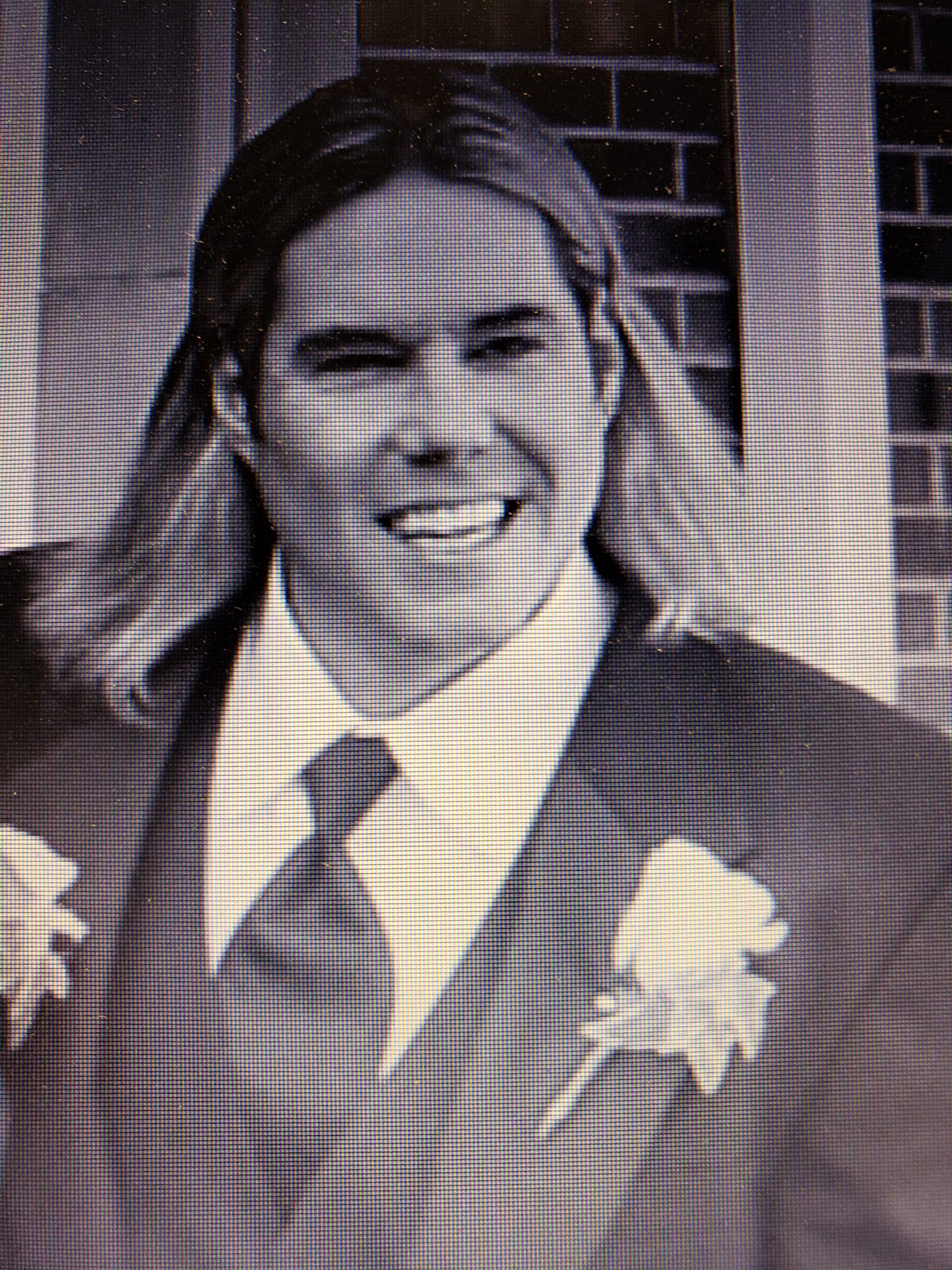 Patrick was a graduate of Chaminade College Preparatory School in St. Louis Missouri. He was an accomplished musician playing bass in the St. Louis band Lixx which was a staple on the St. Louis Landing throughout the decade of the Eighties. Always the artist and creator he was credited for inventing the drink the “Naked Surfer” which was named after his other equally important passion- surfing. He enjoyed traveling whenever possible to any place where the tide was ripping. He was known as the “Nature Boy” and left an indelible impression on anyone with whom he came into contact. He is truly missed.

There will be a Memorial Mass at the Immaculate Conception Chapel at Chaminade College Preparatory School in St. Louis Missouri on October 9th, 2021 at 10:00 am. A memorial fund has been set up in honor of Patrick with donations going to St. Jude Children’s Research Hospital, which was his favorite charity. Click on the following link to be directed to the Patrick Schlef Memorial Fund.
https://fundraising.stjude.org/site/TR/GiftFunds/GiftFunds?px=7239877&pg=personal&fr_id=39300

Offer Condolence for the family of Patrick L Schlef