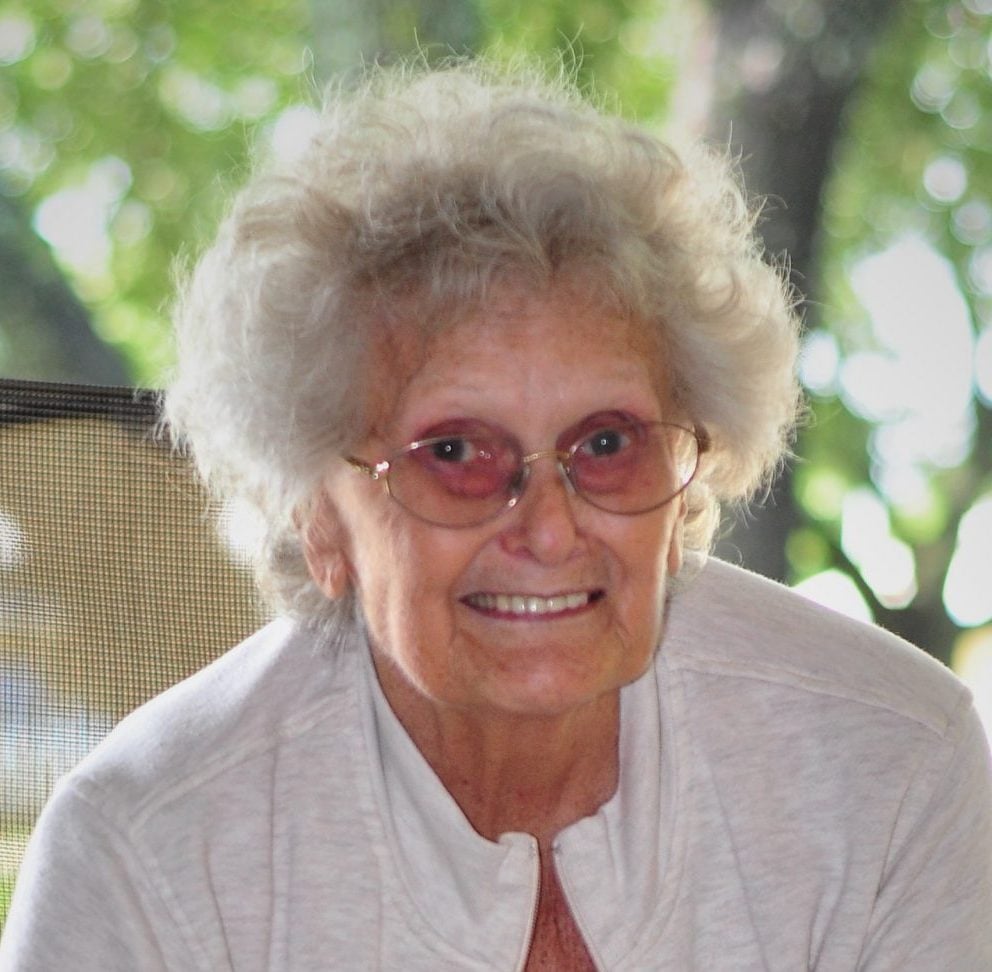 Our beloved mother, grandmother and precious friend Patricia Louise Engle passed from this life Tuesday, Feb. 23, 2021. She was 88 years old.
Pat lived life with fierce loyalty, infinite compassion and a happy spirit. She had an unwavering sense of integrity and honor, which she instilled in her children, grandchildren and everyone who had the privilege to know her.
As the wife of a career sailor, she followed her husband, (Chief) Roger, all over the nation for more than 25 years. She raised their five children by herself while Chief fulfilled his Navy duties at sea. After he retired, they lived in New Mexico, where she continued a career in civil service, grew roses, and helped raise her grandchildren. She retired in 1992 and moved to Brownwood TX in 2012.
Pat is survived by her daughter Dorothy Engle of Lake Brownwood, son Roger Engle Jr. and wife Mary of Lake Brownwood, son Ivan Engle and wife Lynn of Tularosa,New Mexico, son Chris Engle and wife Olivia of Alamogordo, New Mexico, and brother Don Mittan and wife Rose of Caballo, New Mexico. She also leaves behind grandsons Roger Engle III and family of Pearland, Joshua Martin and partner Shawn Evans of La Luz, New Mexico, Christopher Engle and family, and Anthony Engle of Alamogordo, New Mexico. She also leaves behind her beloved and faithful canine companion Stretch and his brother Mocchi. 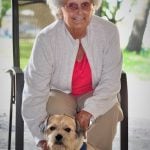 Pat was preceded in death by husband Roger, son Irvan, granddaughter Jennifer Tarnow, great-granddaughter Cecilia Engle, and parents Dorothy and Ivan Mittan. Pat was born in New Troy, Michigan, and passed away at Medical City Hospital in Fort Worth after an illness.

Offer Condolence for the family of Patricia L. Engle