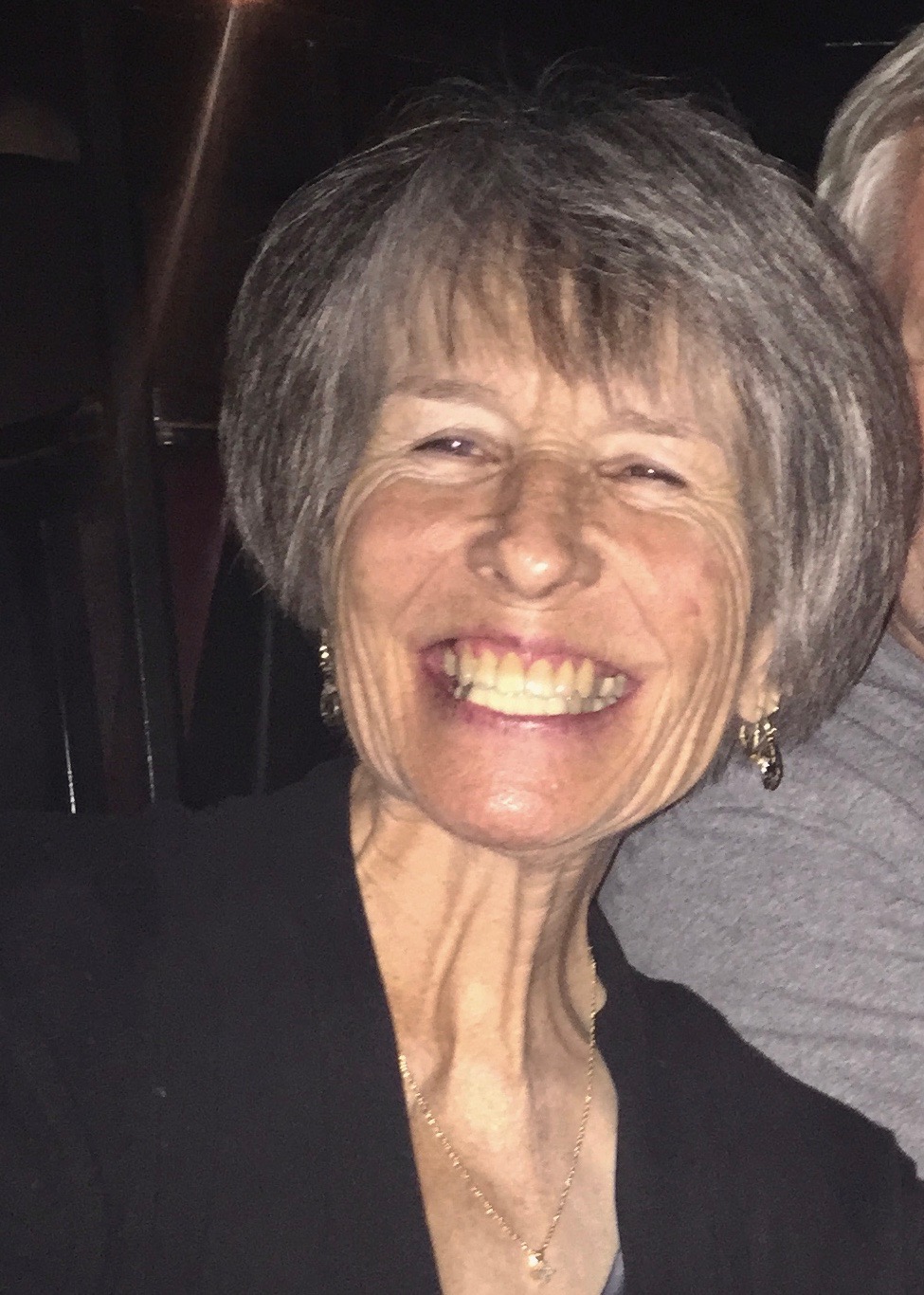 Patricia Carol Henry, 72, of Mansfield, Texas, passed away peacefully at home in the circle of her family on July 15, 2021.

She was born on June 9, 1949 at MacDill Air Force Base in Hillsborough County, Florida, to Ishmael Wayne Johnson and Lauretta Faye (Jernigan) Johnson. Patricia attended Burkburnett High School and received her diploma in Amarillo, Texas. She married her high school sweetheart Mitchell Earl Henry, on September 9, 1967 in at the First Methodist Church in Burkburnett, Texas. She was a devoted daughter, sister, wife, mother and grandmother, always putting the care and comfort of others first, and had a warm and funny personality, making the most of and brightening every single day.

Patricia is preceded in death by her father, Ishmael Wayne Johnson.

The family would ask any who feel the need to give to do so in the form of a donation to Tarrant County Samaritan Housing, Big Brothers and Big Sisters, or Women Helping Women in Need of Fort Worth.

Offer Condolence for the family of Patricia Carol Henry