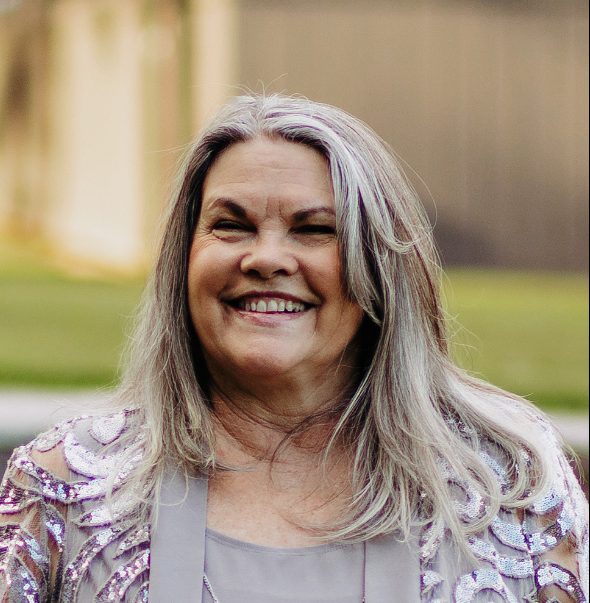 Pamela Kay Crow Kennon went to be with the Lord on Friday, February 19th, at the age of 61. She left this world peacefully at home surrounded with love by her children.

Pam was born October 5, 1959 in Lake Charles, Louisiana. She graduated from Athens High School in 1977 and later went on to receive her bachelors degree in early childhood education from Stephen F. Austin University. She dedicated her career to working at Region VII Education Service Center and recently retired after over twenty years of service.

She was preceded in death by her parents, Ernest and Christine Webb.

She leaves behind a legacy that she spent her life building and couldn’t have been more proud of. Pam’s happiest moments were spent with her kids, grandkids and cats.

A memorial service will be held on Friday, February 26th at 1:00pm at Victory Outreach Church in Jacksonville.

In lieu of flowers, donations may be made in Pam’s honor to County Roads Rescue at 601 Woodlawn Avenue Jacksonville, TX 75766.

Offer Condolence for the family of Pamela Kay Kennon