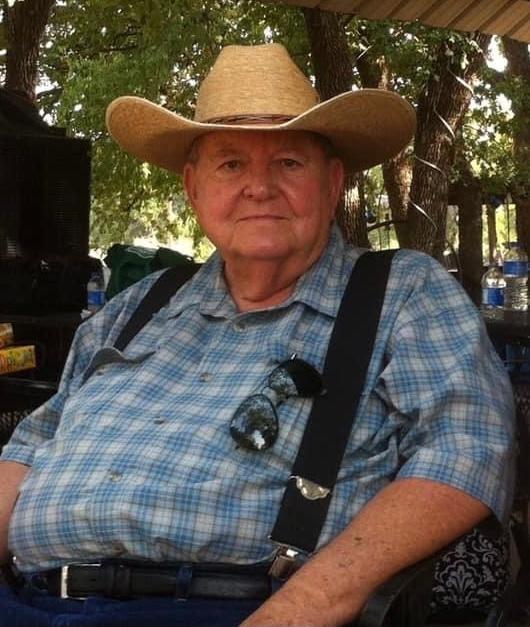 N. L. (Frank) Franklin of Burleson, Texas passed away on February 21, 2021 at the age of 85, peacefully at home, surrounded by his wife and children.

He was born to Nathaniel and Louise Franklin in Waco, Texas on January 12, 1936. Shortly after he graduated from Abilene High School, in 1956, he met and married Jean Jarratt and they moved to North Richland Hills / Burleson and raised their two daughters, Brenda and Vivian.
Being a lifelong machinist, he owned his own business for many years. His hobbies included traveling and the great outdoors, hunting for ducks, geese, pheasants, deer and elk. While not hunting, he enjoyed being with friends and family, especially his three grandchildren, Brennan Coulter, Peyton Bice and Savannah Bice.
He is survived by his wife of 59 years, Jean Franklin, and daughters Brenda Franklin Jordan, her husband Jason, Vivian Franklin Bice, her husband David, and 3 grandchildren, Brennan Coulter, Peyton Bice, and Savannah Bice.
A memorial service will be held at the First United Methodist Church in Burleson at a later date.

Offer Condolence for the family of Nathaniel Leroy Franklin