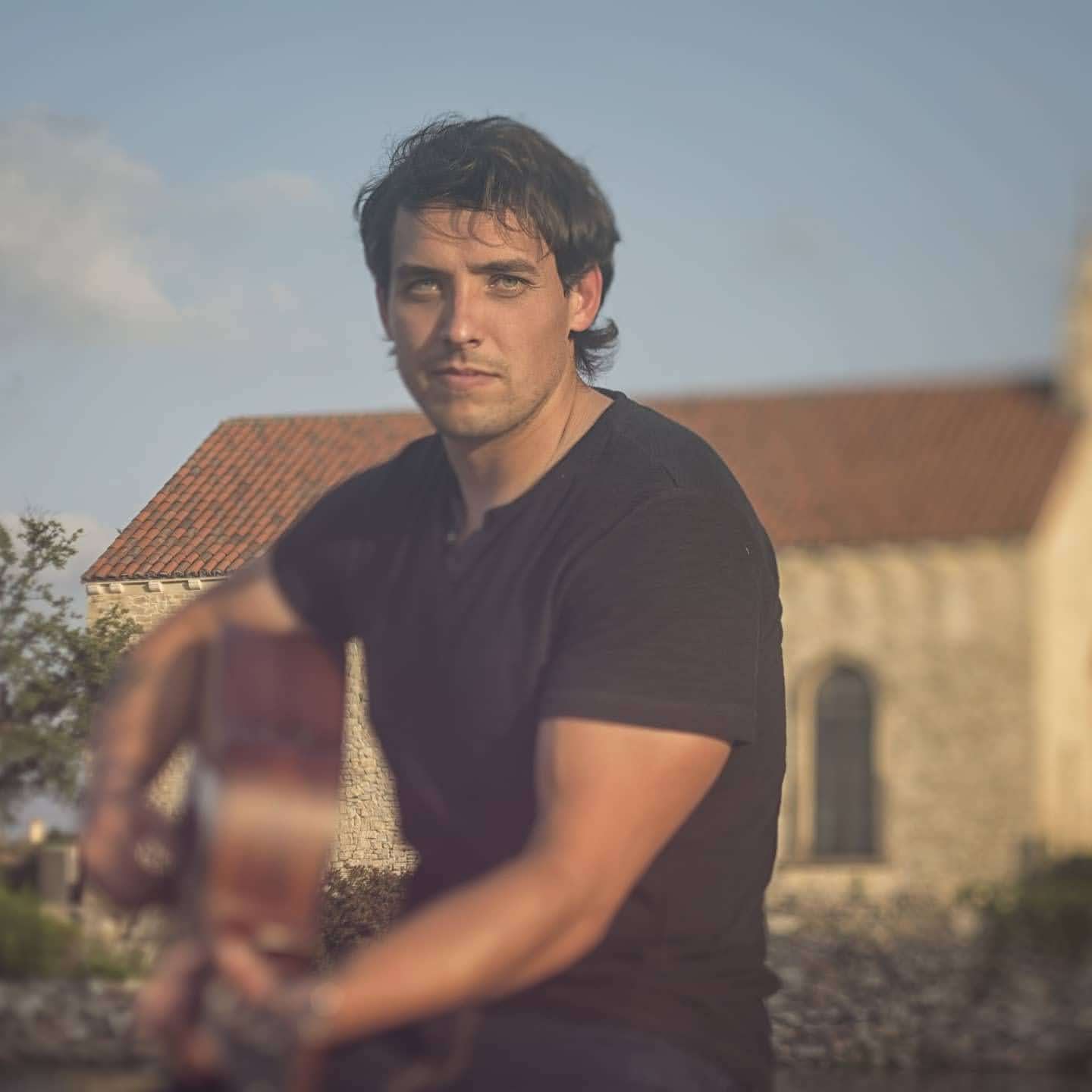 Nathan attended Newman Smith High School after which he joined the Army and proudly served in the 101st Airborne Division and served several tours in Iraq. He always loved his country and his fellow soldiers and even after being wounded, he insisted on going back to serve along side them.
Nathan loved music and played the guitar and wrote and sang many songs. As a young child he gave his life to his Lord and Savior Jesus Christ and never hesitated to share his faith with everyone. He spent four years of his childhood on the mission field in Augsburg, Germany.
Survivors include his Parents, Kurt and Liney von Schleicher, two Brothers Stephan and Christian, Grandparents Kim and Betty Schleicher of San Clemente, California and three nieces and two nephews.
A memorial service will be held in the chapel at Prestonwood Baptist Church 6801 West Park Blvd. Plano, TX 75093 on Friday September 17,2021 at 2:00pm
Donations can be made to Prestonwood Baptist Church Pregnancy Center.

Offer Condolence for the family of Nathan Michael Schleicher