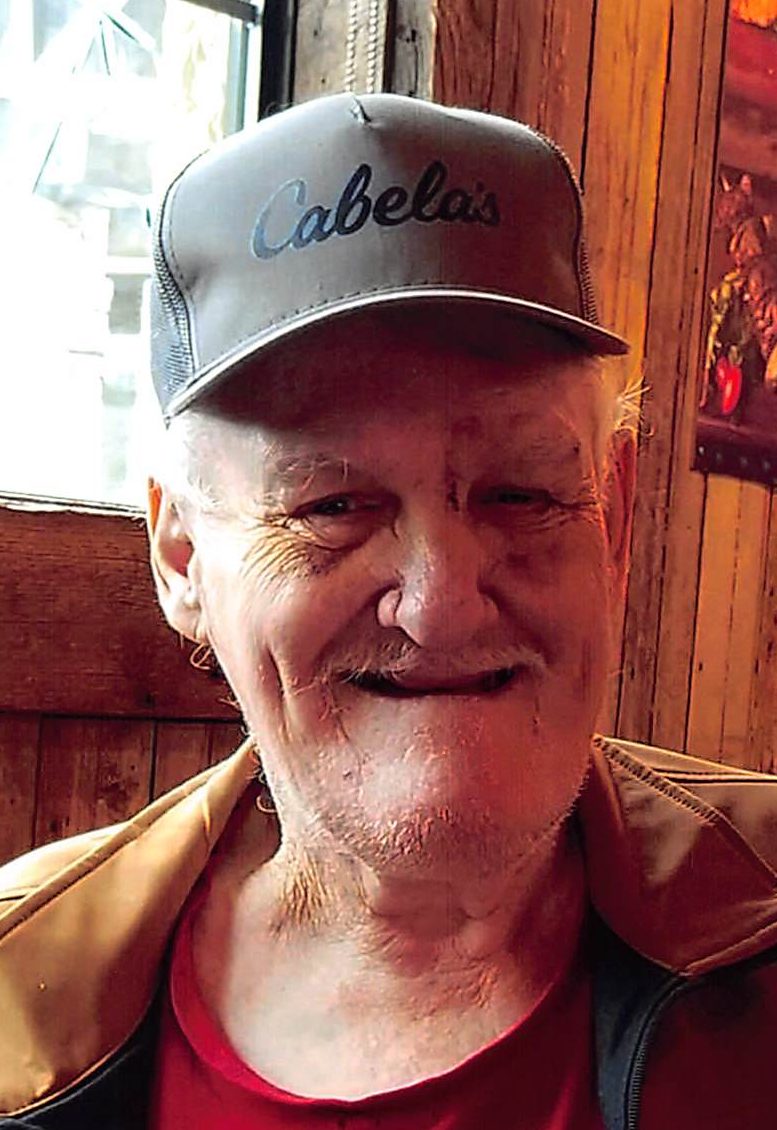 Morris Wayne Luckey, Jr. passed away November 14, 2019 at Marine Creek Nursing Home.
Morris was born June 14, 1947 in Franklinton, NC. He is predeceased by his father, Morris Wayne Luckey, Sr.; mother, Rosa Lee Perry Luckey; and brothers, Danny Lee and Ronnie Earl Luckey. He is survived by his uncle and aunt, Wayne and Brenda Perry of Richland Hills, TX. He has many cousins in Texas and North Carolina.
Morris worked with Willie Nelson for most of his life. He sold the many souvenirs Willie offered. He traveled the country with Willlie until his health became too bad to travel anymore. He retired and did odd jobs with his brother until he became incapacitated and entered the nursing home.
A celebration of life was held at the nursing home for him. He was well liked.

Offer Condolence for the family of Morris Luckey