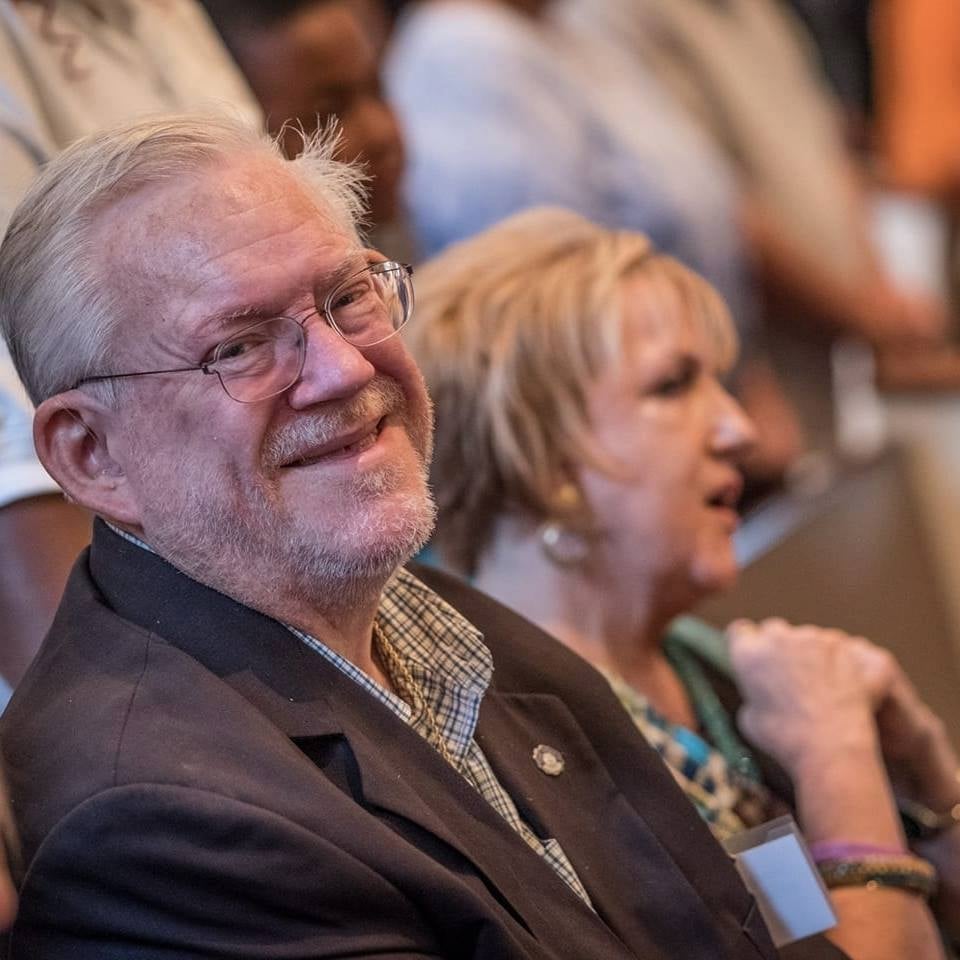 Monty Lynn McNair died Thursday, March 21, 2019 at home. He was born October 29, 1953 in Austin, TX to the late John and Lou McNair. He was an architectural engineer for 30 years at Lockheed before becoming an online professor. He is survived by his wife of 42 years Linda Grace McNair and son Jonathan Paul McNair (spouse Rachel Masters McNair) of Fort Worth, TX, brother Mike Terrell McNair (spouse Ginny Holt McNair) and three nieces Dani McNair-Moore, Lori Chaney, and Nici Gibbs.

Monty was well known among family and friends for being a man of humor and a man of God. He served as an elder at Southside church of Christ for 18 years. He was an avid reader in the subjects of math, physics, and biblical archaeology.

Offer Condolence for the family of Monty Lynn McNair