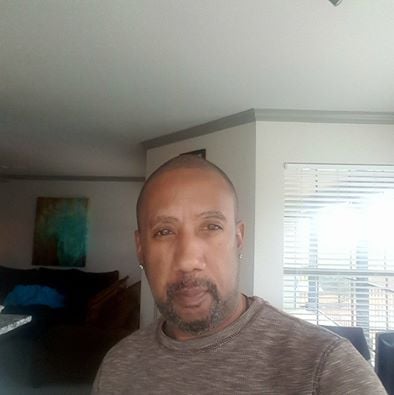 Fort Worth, TX, – Michael Raye Parham of Petersburg, VA transitioned to his beautiful, new heavenly home to be with his parents, Nola and Raymond. Michael has many loved ones here, awaiting to meet with him again as their lives transition. Michael was best friends with his youngest sister, Heidi Rae Awan of Dallas, TX and also survived by his older sister Tina Hawthorne of Dallas, TX, who also loves him dearly and shared a special relationship, as they were only 11-months apart in age. Michael was very grateful and privileged to be blessed with the upbringing by his step-father, Ronald Stanley Martin of Austin, TX, who parented with Nola later in life to provide a family, stability, love, and positive role model for Michael, Tina, and Heidi. Michael is blessed to have a surviving, beautiful daughter, Titiana Fuller-Parham, who has brought Nola’s namesake into this world with her baby daughter, a blessing to us all and a lifetime remembrance of our Mother (Nola). Michael is also survived by his step-son, Darryll Waddell, whom he raised from a young child. Michael is at peace at this time, and has experienced the loves of a lifetime from family and friends. Especially those of Berkley Manor, of Petersburg, VA, Richmond, VA and surrounding areas. Michael would want us to celebrate his life, and in turn, live our best lives. Most recently, Michael experienced the love and companionship of Diana Preston and also Bridgette Turner, who he loved dearly, but not forsaken by his daughter’s mother, Valeria Parham. Michael was born on June 6, 1966 in Emporia, VA. and we celebrate the transition to his new home on July 13, 2020. We love you Michael Raye Parham and you are forever in our hearts. See you later, love. Due to COVID-19, memorial services will be held at a later date to celebrate the life of Michael Raye Parham.

Offer Condolence for the family of Michael Raye Parham