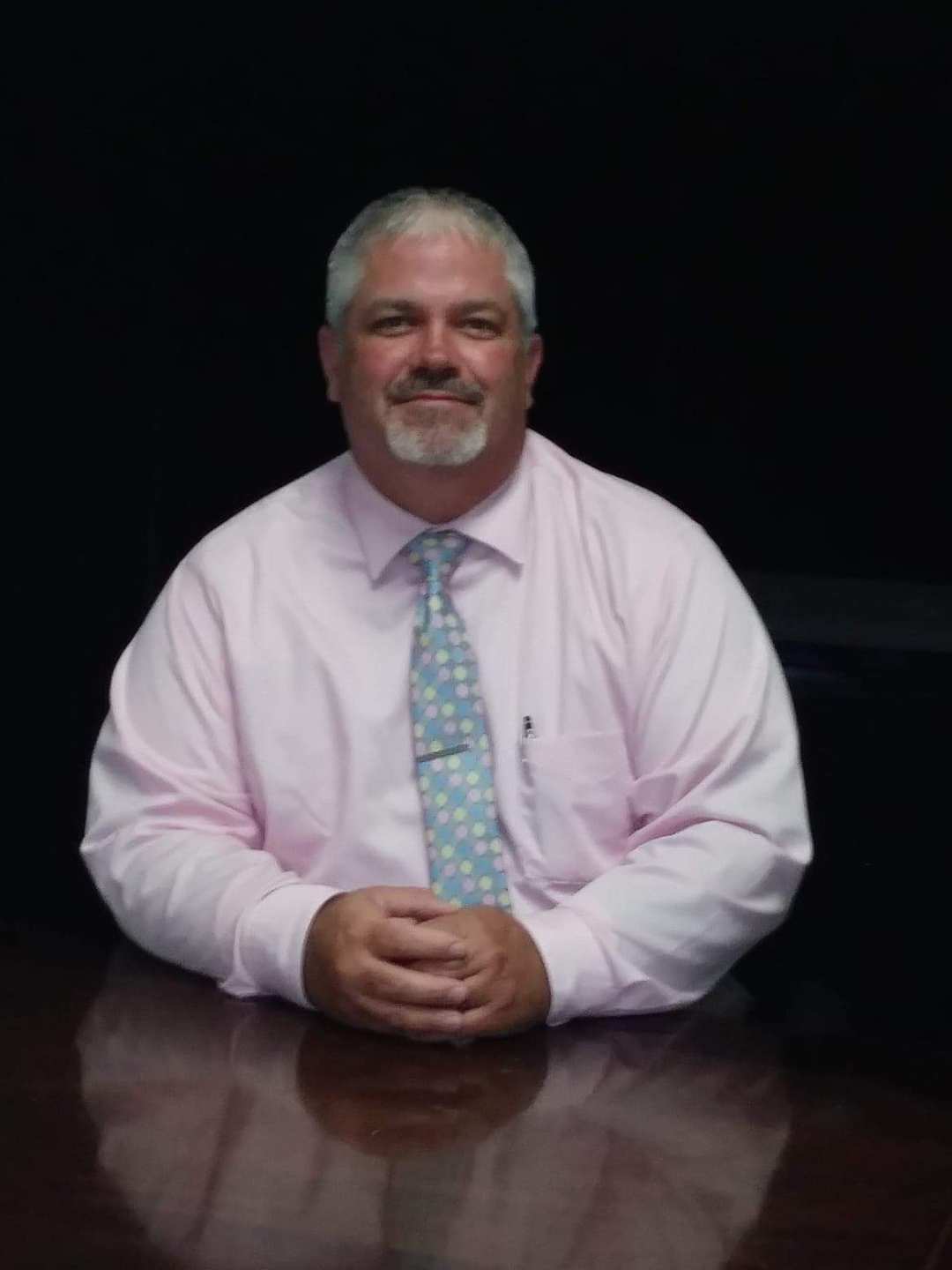 He was preceded in death by his mother, Janet Lovelace Cudd (Willmon).

Michael is survived by his wife, best friend and soul mate, Amy Lovelace (Morse); sons Jeremiah Lovelace, Tyler Morse and Colby Lovelace all of Burleson; father Randy Lovelace and stepmother Becky of North Richland Hills; brother Bradley Lovelace of Arlington, a niece and nephew, aunt and uncle, and several cousins. He will be missed immensely by many friends and family.

Michael met his soul mate, Amy in the fall of 1999 playing cards at his cousin’s house. In just a few short months he asked her to marry him. A year later on April 14, 2001 they were married in front of family and friends. They built a life together revolving around family. Michael was active in cub scouts with Tyler, and later became an assistant den leader. Through scouts the family spent countless hours enjoying the outdoors. Michael’s love of hunting, fishing and camping grew to be a couples activity. He could be found during the summer months on his boat fishing on the lake with his wife, in the fall and winter months at the deer lease, and the rest of his leisure time traveling across the country with his family. He always had to be on the go. He truly gave his wife a fairy tale life. He was the very definition of a doting and loving husband, father and son to both his family and hers.

Michael spent almost 20 years in the security industry. He started out in an entry level position at Brinks Home Security. After the company changed hands a few times, Michael found a position at Digital Monitoring Products. He was a regional training manager and later a dealer development manager which allowed him to travel at work and he turned his clients into friends. Last year Michael went to work for one of his dealers in Plano, SAS Security where he served as a Security and Life Safety Consultant. He was blessed to have a job he truly loved. He was known by all for his larger than life personality. He always had a smile on his face and his laugh was infectious. He never met a stranger and touched the lives of everyone he met.

To honor Michael, a celebration of his life will be held June 27, 2020, 5-9pm at his in-laws home at 600 Donna Ct in Burleson, the very place that Michael and Amy began their journey as husband and wife.

Offer Condolence for the family of Michael Keith Lovelace