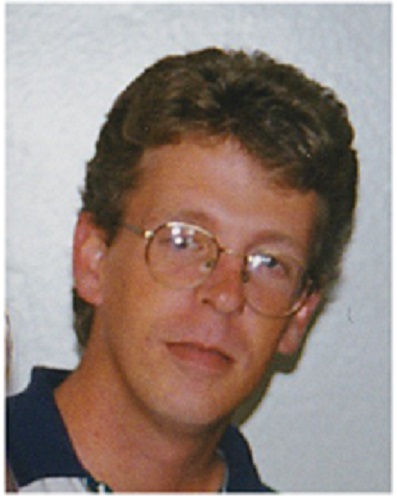 Private inurnment services for Matthew will be held at a later date. His ashes will be placed at his mother’s gravesite in Forest Park Cemetery in Shreveport, LA.

Offer Condolence for the family of Matthew Laird Stevens