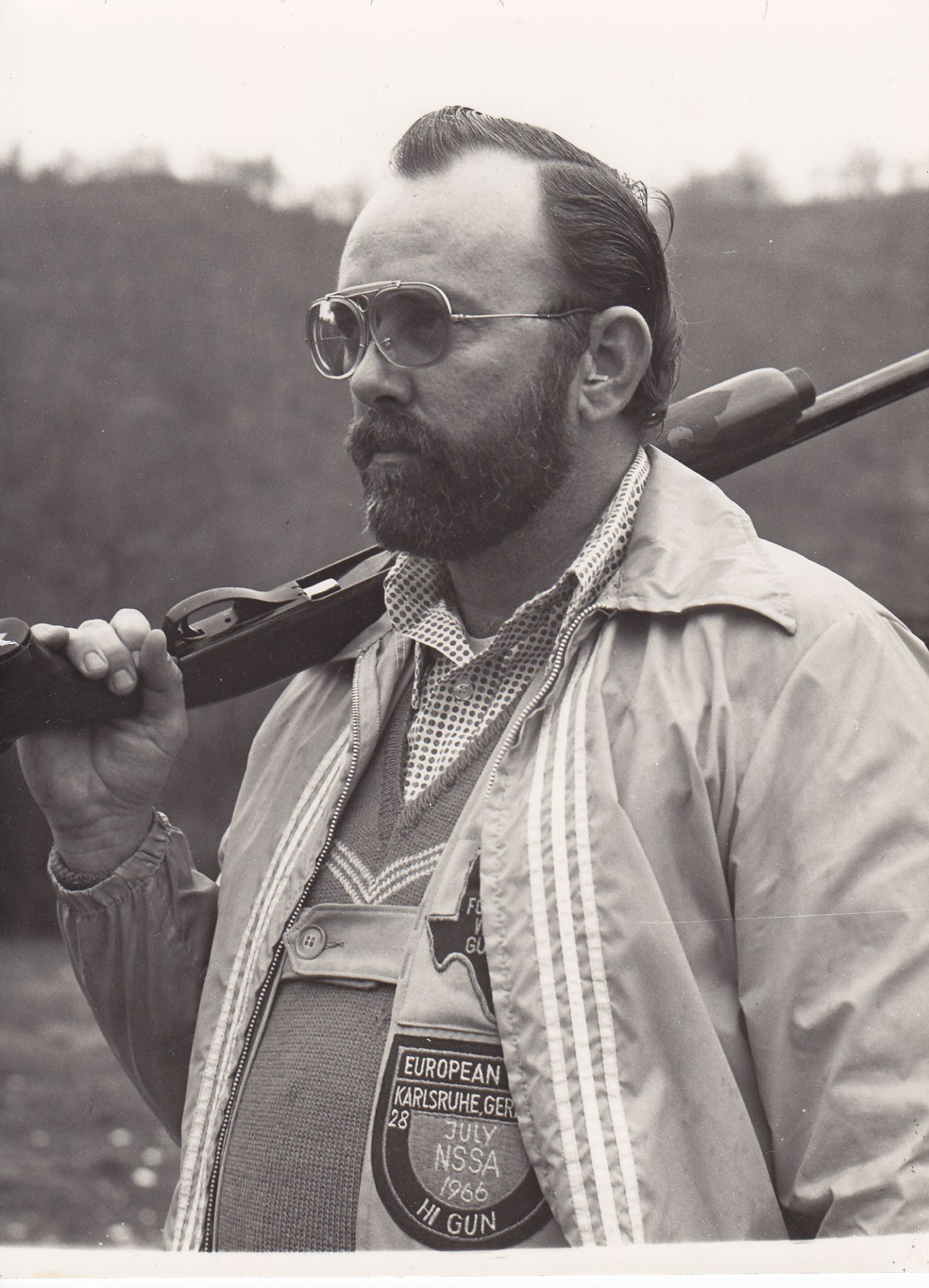 Memorials: In lieu of flowers, donations can be made to the Meals On Wheels of Tarrant County. The website is www.mealsonwheels.org/mow/default.aspx.  Matt was a beloved father, son and brother.

Matt was a veteran of war and a long time civil servant. He spent his career supporting military operations in Vietnam and throughout Europe, and also working on the Aerospace program.  Matt had a great passion for astrophysics.  He was also an international skeet shooting champion and a world traveler.He will be remember by his friends as an avid sportsman and competitive skeet shooter.  He will be missed dearly and remembered always.

Offer Condolence for the family of Matthew Anthony Sprague II