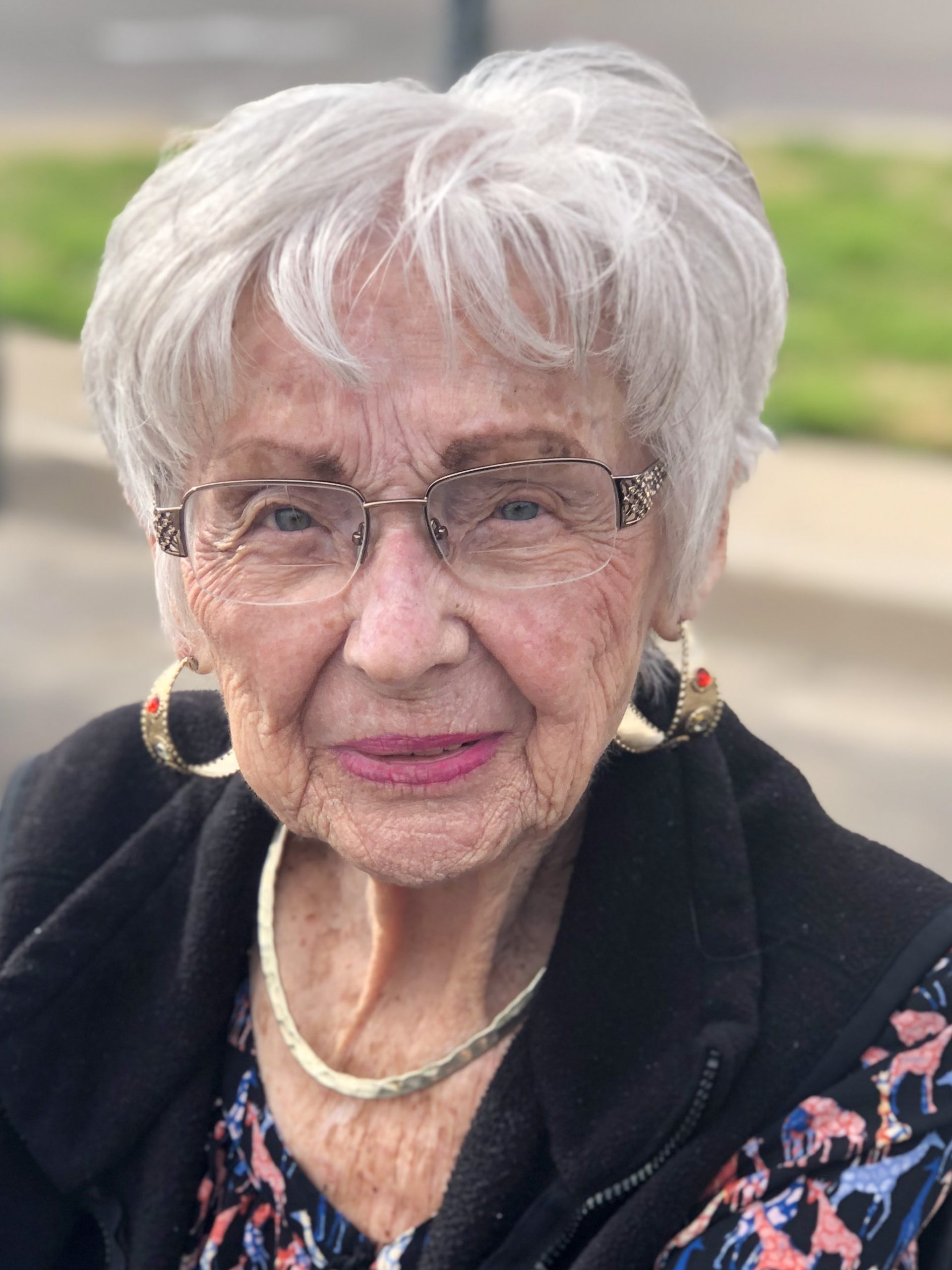 A much-loved wife, mother, grandmother, great and great-great grandmother passed away on January 14, 2020 at the age of 93.

Teice was born in Celeste Texas, September 20, 1926. She was baby number 10 in her family. On December 20, 1943, she married Ross Merritt Burgess. Ross and Teice had two sons. They raised their family in Irving, Texas. Teice was an “executive” secretary, ran a restaurant, and could sell anything to anyone. She would attend garage sales and sell them stuff out of the trunk of her own car. Mostly she was a care taker. She took care of Ross like no one else could. After 69 wonderful years marriage Ross passed away. She moved to Granbury to be with her son. She spent her last years there with him enjoying life. She was the most beautiful, strong, brave, positive , and spunky woman.

Offer Condolence for the family of Mary Vaughneice Burgess