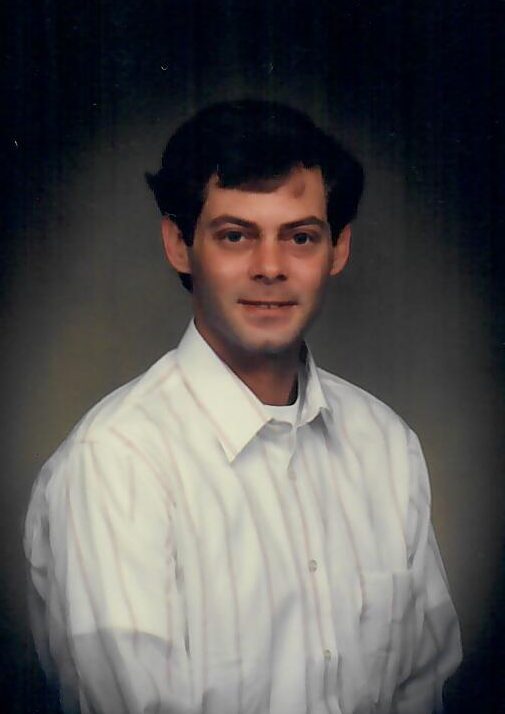 Mark Leonard Pill is now resting in the arms of Jesus following a brief illness.

A longtime resident of Granbury, Mark was born April 15, 1957 in Dallas and died September 18, 1921 at the age of 64. His parents, Robert Alvin Pill and Bertha May Rasmussen Pill, preceded Mark in death when he was a young adult. Fortunately, he met Anne Fetner while attending Texas State Technical Institute in 1988-89. Anne and her husband Leo adopted Mark into their family, with whom he lived the remainder of his life. During those years, Mark worked with various defense contractor companies including McDonnell Douglas and Raytheon Technologies. His last position was as a quality control specialist at Talon Systems. He was extremely intelligent, a fabulous cook, very generous to those less fortunate, and quite compassionate. His surrogate dad, Leo Fetner, preceded him in death, but he is survived by Anne Fetner of Granbury, TX; his sister, Kathy Brewer (husband Mike) of Sunnyvale, TX; his brother, Robert Pill (wife Dana) of Kerrville, TX; nieces Rebekah Rood and Elizabeth Murray; nephew Joseph Pill; and three great-nephews. A private memorial service was held for him over the weekend. The family requests that, if desired, donations in his memory be given to a charity of your choice.

Offer Condolence for the family of Mark Leonard Pill