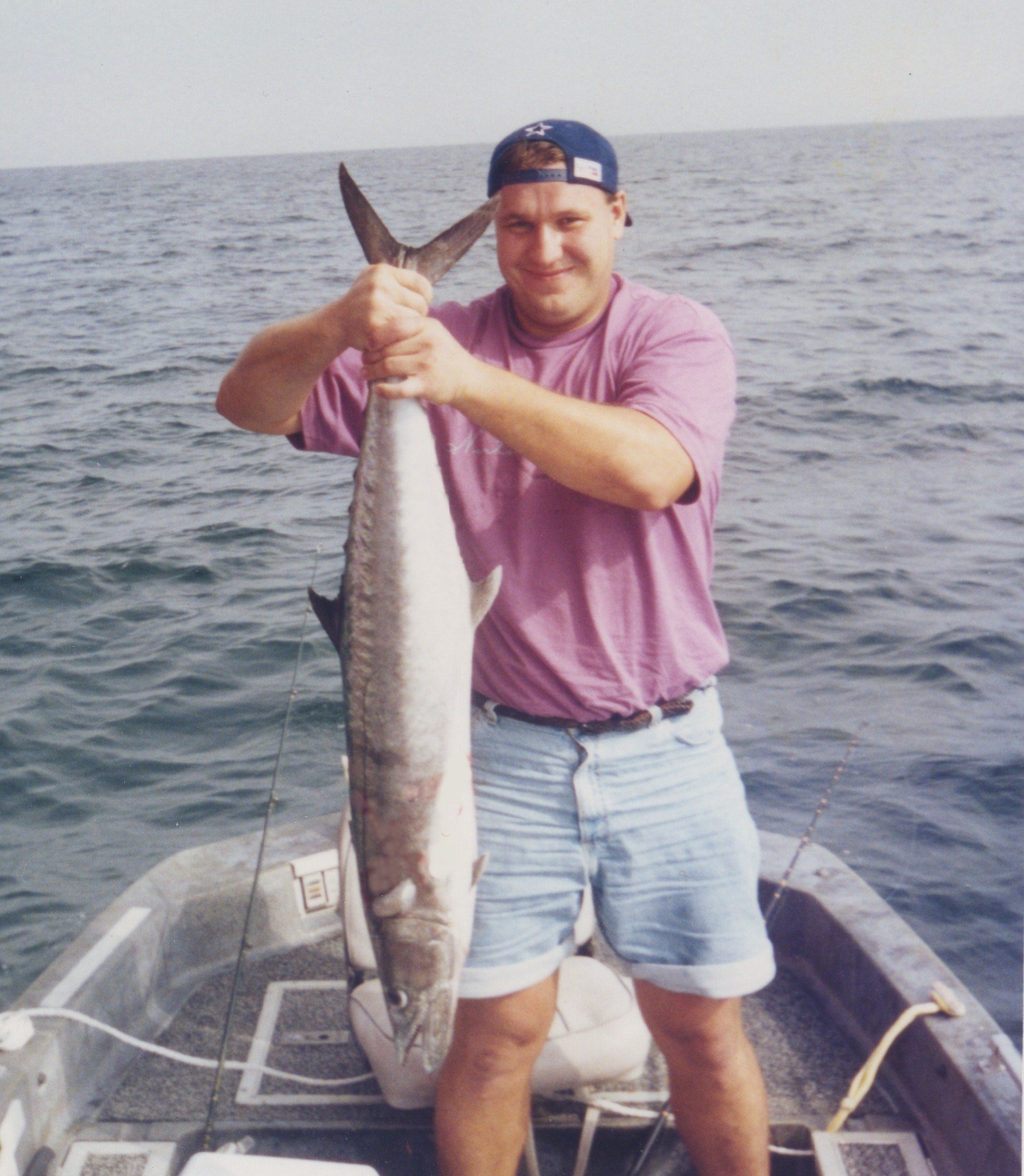 Lucjan Krzysztof Grzegorczyk, also known as Lou, passed away on May 30, 2013 in Fort Worth, Texas, at an age of 42 after a long battle with liver disease.

Lucjan was born in Jaworzno, Poland on October 29th, 1970. He immigrated to the United States with his family in 1983, when he was just 13 years old. He adopted to American life very quickly and even played football at Everman High School, where he earned a football scholarship to Trinity Valley Community College. Lucjan found his true calling in aviation. He got his certification as an aircraft technician and later became employed by Delta Airlines, where he remained for the last 15 years. He loved his job! He took his responsibilities very seriously and often spoke of how he couldn’t live with himself if an airplane went down because of something he overlooked.  Because of his job, he moved around the country quite a bit until he settled in Hartford, Connecticut about 8 years ago.

Lucjan never married but was surrounded by loving friends wherever he went. “Generous,” “Heart of gold,” “Big softie,” are phrases that come to mind to anyone who has known Lou. He got his biggest joy from giving to others and making people happy. He would give a shirt of his back to a friend in need, even if it was his last shirt. Lucjan was very outspoken and opinionated but never held a grudge. He lived his life by his own rules and nothing and no one could ever change that. He did things his way.

Even though most of his life was in the United States, Lucjan always missed his native country Poland and his extended family there. His dying wish was to return home to Poland, where he belongs.

Lucjan is survived by his parents: Genowefa and Andrzej Grzegorczyk, sister: Katarzyna Priebe with husband Roger Priebe and his nephews Dylan and Logan Priebe.

A Memorial Service in Lucjan Grzegorczyk’s honor will be held on Monday, June 3rd at 2:00PM at Mayfield Kiser Funeral Home at 12301 South Freeway, Fort Worth TX 76028.

Offer Condolence for the family of Lucjan Krzysztof Grzegorczyk