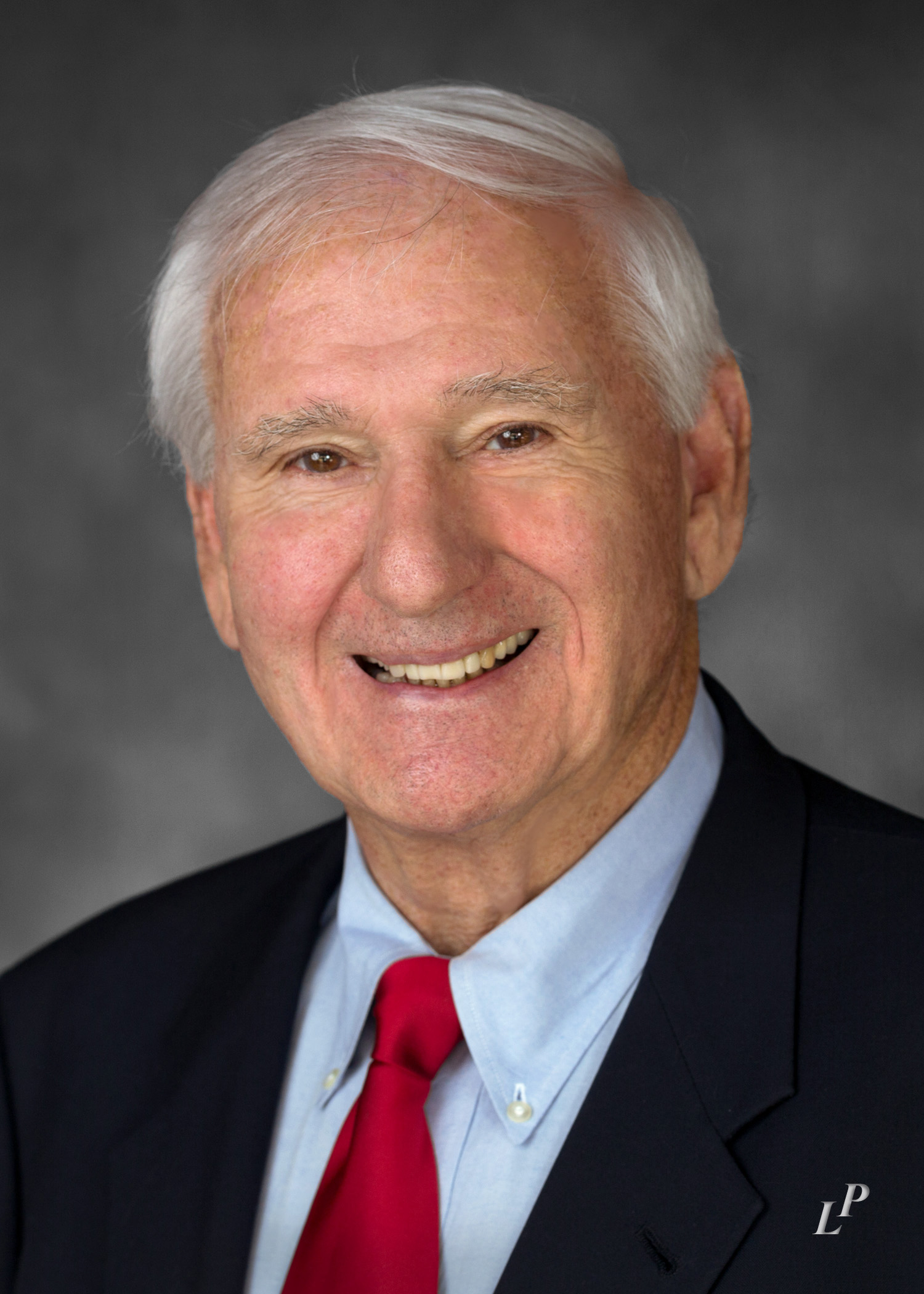 Frank grew up in Shamokin, PA and Elyria, OH. He went through pilot training as an aviation cadet. He served in the Air Force/Air Force Reserve as a pilot for 24 years, flying C-124’s and C-7’s. He flew worldwide, including South VietNam. In 1966 he joined Delta Airlines. Frank was recalled to active duty from Delta during the TET Offensive in 1968. He flew for Delta for 31 years and retired as Captain on Boeing 757/767s.

Frank was a kind and generous man with a great sense of humor.   He never met a stranger. He will be missed.

The family would like to express their appreciation for the care received at The Baylor Scott & White Heart Hospital, Plano, Texas.

A celebration of Frank’s life will be held in the Spring.