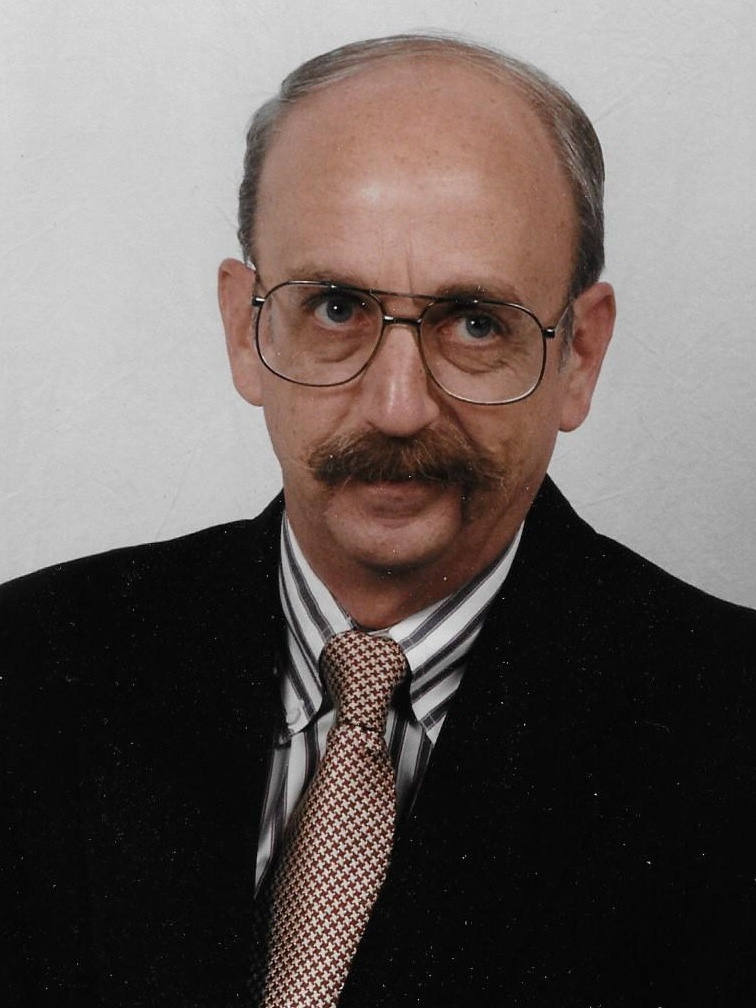 Born January 27, 1948, Lee grew up as a military child– born in Palo Alto, CA; schooled in Rhode Island, Tennessee, and Hawaii before moving to Fort Worth; there he graduated from Paschal High School, class of 1966, and  Texas Christian University, class of 1970.

Lee proudly served as an officer in the United States Air Force from 1970 to 1982, including a tour in Vietnam.  After the Air Force, he worked for the Sewell Automotive Group in Dallas, TX, and held assorted positions in security.

Lee died February 7, 2017, in Dallas of heart disease and will be interred in the Dallas-Fort Worth National Cemetery with his fellow veterans

Lee is survived by his mother, Rita-Marie Thompson of Fort Myers, FL; sister Anne Peck and brother-in-law Ron Peck of Belleville, IL; and 13 cousins in the Fort Myers, FL, area.

Offer Condolence for the family of Lee Merritt Thompson