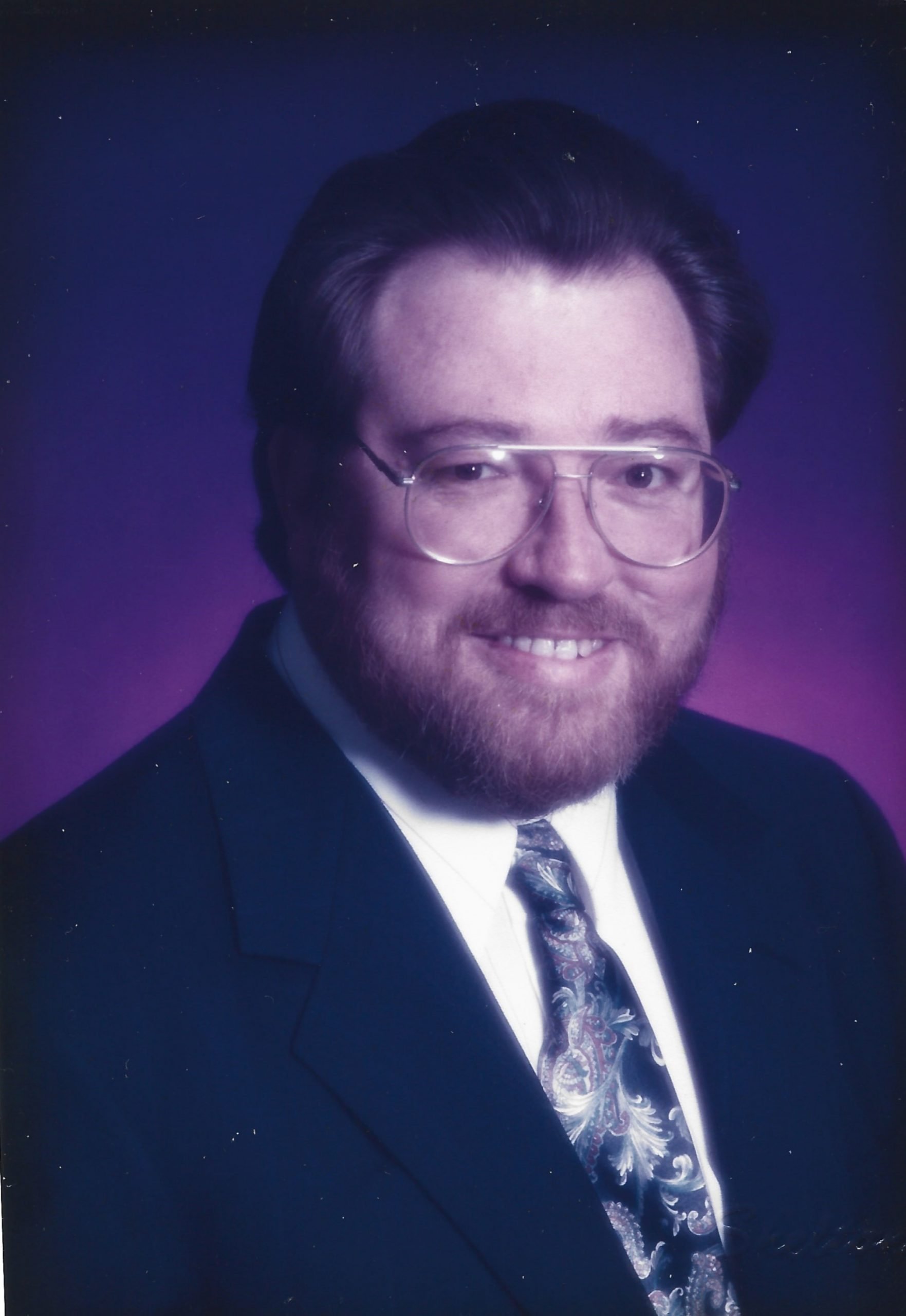 Larry Robertson 6/29/1954 (Cahokia IL) – 5/19/2021 (Arlington TX)
He loved his country and spent 20 years in the Navy. He narrowly missed the Vietnam draft as he had MP’s come to his childhood home while he was in Navy boot camp. To his colleagues and friends, he was known as World Famous AK1 Larry Robertson.
Larry was a fan of bowling, fishing, football (Kansas City Chiefs), baseball (Saint Louis Cardinals) and music. While he never had the opportunity to attend a Chiefs game in Kansas City, he didn’t miss a chance to see them play the Cowboys in the Cowboy’s stadium.
A diehard Cardinals fan, he was thrilled when he was able to attend three 2011 Cardinals World Series games (although it was in the Texas Rangers Ball Park) and loved to remind his wife of Game 7 of the 2011 series.
Larry loved fishing at Table Rock Lake in Missouri. He always hoped to catch a bass that was larger than the one his mother had on the wall (an 8 pounder). He mounted a 6 ½ pounder when his wife decided to mount a 5 pounder she caught. Both of their fish are mounted together as they were caught in the same week at the lake.
Bowling was also a passion, and he made many friends in the leagues in which he bowled. The year Larry and Jeanett were married, they won the mixed doubles portion of the Inter Airline Bowling Tournament due to his outstanding bowling. During the pandemic he had to give up the sport that he loved.
Larry loved to listen to music from the 60’s and 70’s and played music trivia with you while in his car. He had his own mix tapes that he listened to while driving.
Larry had a sense of humor that some loved, and others didn’t get. If he considered you a friend he was always available to help and would give you the shirt off his back when asked.
His friends and family will miss him.

Larry is survived by his wife of 26 years, Jeanett, his siblings Donna, Tom and his wife Sandy, his four children, Eric, Andrea and Brian Collins, Sean, and Amanda and Chris Casart, seven grandchildren, one great grandchild and his two dogs Sparky and Cookie.
In lieu of flowers donations may be sent to the American Cancer Society.
A Celebration of Life event will be held in June.

Offer Condolence for the family of Larry Robertson