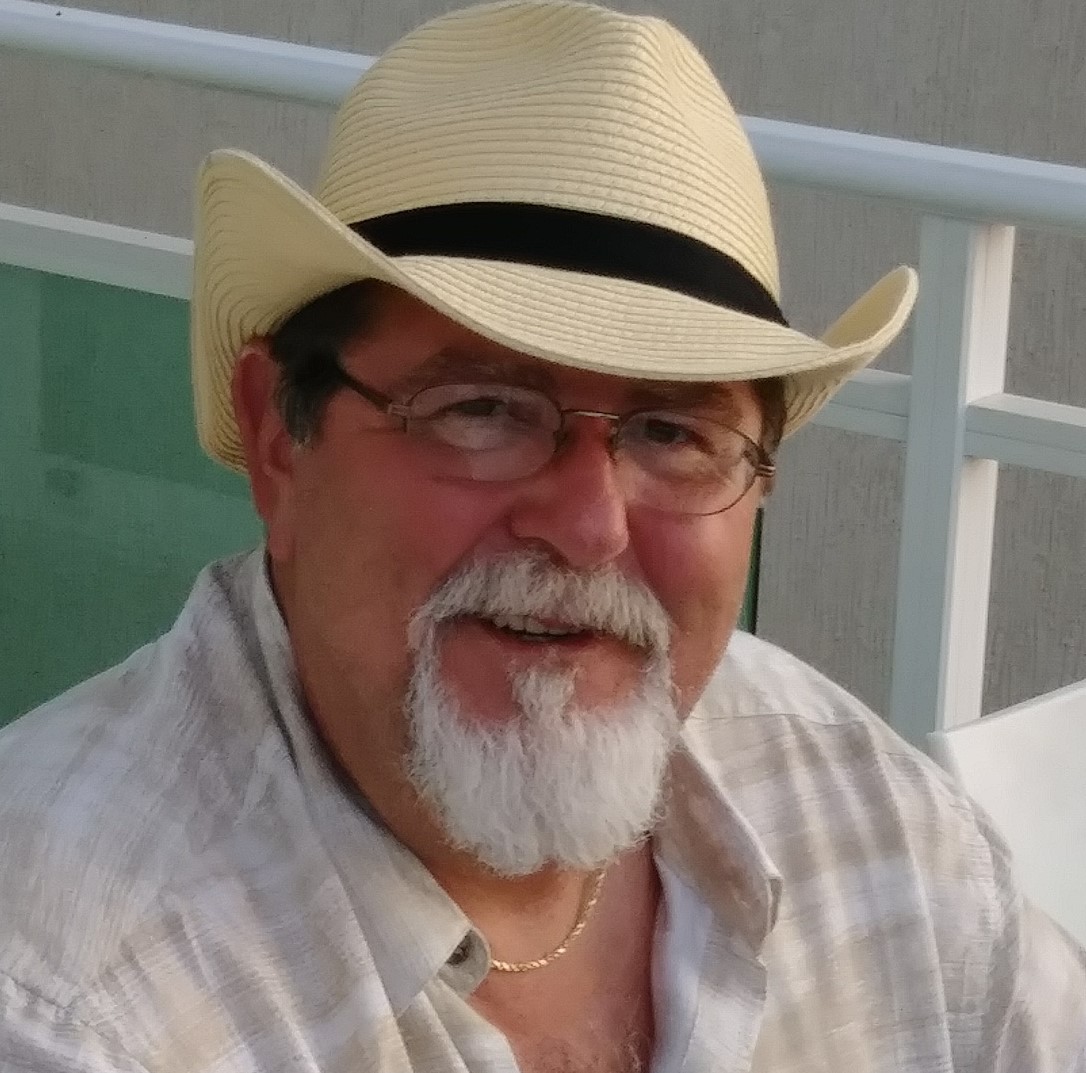 Kim L. Barnes, 65, was born November 7, 1953, in Modesto, California, and passed away in Irving, Texas, on June 3, 2019. He will be remembered most for his love of family and friends, and a kind, kind heart that inspired friendships and loyalty that knew no bounds.

Kim was the middle child of TJ and Barbara Barnes. The family settled in Clovis, California, after living in Fresno, Modesto, Porterville, and Stockton. He graduated from Clovis High School in 1971, then pursued the study of psychology at Fresno City College. Eventually a job with Air Cal turned into a thirty-eight-plus year career with American Airlines, where he made lifelong friends that became family. He spent twenty-five years in Seattle before transferring to the Dallas area.

Thoughtfulness and caring described Kim as a husband and father. He married the love of his life, Brenda, in 2008, and was delighted that her son Josh became his son. Together, Kim and Josh enjoyed discovering new restaurants, especially those serving bar-b-que, father-son talks on the patio, watching action movies together, and exploring and fishing the rivers and lakes around Dallas. He loved to provide Brenda with sweet surprises created to show his affection.

Kim was an avid hunter and fisherman, delighting in his annual trips to Montana to hunt and fish. He was an avid reader, known to read several books a week. He loved the great outdoors, and his binoculars were ever ready to bird watch at any given moment. He loved to cook for his family and friends, and frequently served up meals that included something from his smoker.

He was preceded in death by his parents, TJ and Barbara Barnes, grandparents Joe and Evelyn Madsen and Floy and Joe Barnes, uncles Jerry Barnes, Dave Barnes, and Larry Madsen, aunt and uncle Velma and Bob Starr, and cousin Tim Barnes.

Services will be held at 12:00 p.m., Saturday, June 8, at Fairview Baptist Church, 1202 Small Street, Grand Prairie, Texas. A coffee reception will follow. In lieu of flowers, the family requests that donations be made to the American Cancer Society at www.cancer.org.

Offer Condolence for the family of Kim L. Barnes