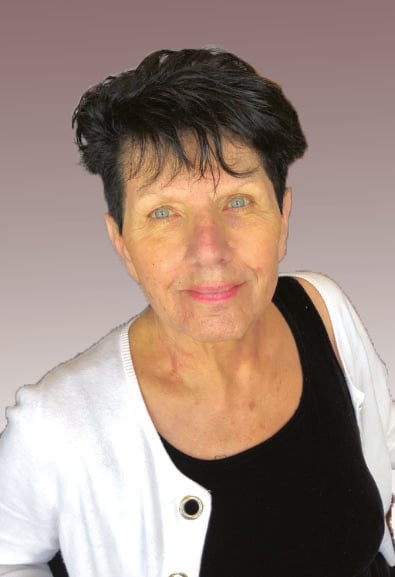 Jutta Seifert Mash, age 72, passed away on Wednesday, July 10, 2019, after a short struggle with cancer.

Jutta was born to the late Alfred and Emmi (Watson) Seifert in Konigsburg/Bayern, Germany on January 25, 1947.

Always having a love for fashion and design, she graduated from Schweinfurt School of Design in Germany, majoring in Retail Fashion and Merchandising. Later, following her dreams, she opened her clothing store called “Jutta’s Boutique”.

She met US military officer, Henry Mash, and they married in 1968. They had their first child, Caroline, in Nurnburg, Germany in 1969.

While Henry was continuing his military service, Jutta had twin daughters, Michelle and Teresa, in 1971. They returned to Germany and came back again, making the United States their permanent home. Jutta became a US citizen in 1979.

Always over the top with taste and style, it was nothing for any holiday to have every pastry imaginable. Family favorites were potato balls, schnitzel and black forest cake. Jutta had a European flair with everything she touched.

In lieu of flowers, please send donations to RehabLiving at The Meadows to be used to provide cosmetology services for residents.

A private service will be held at a later date.

Offer Condolence for the family of Jutta Seifert Mash