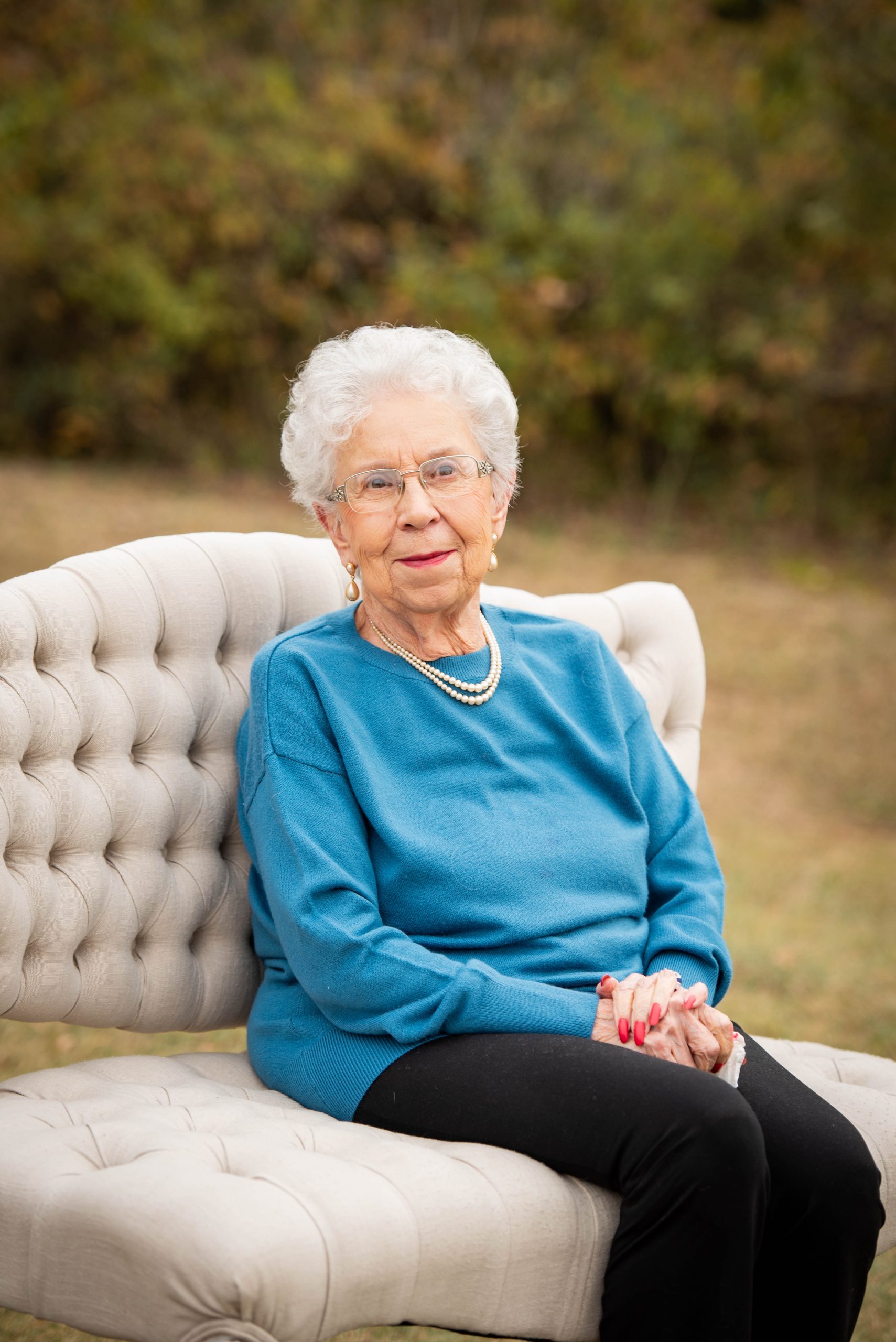 She is preceded in death by her twin sister Joan Keene and niece Lesley Smith.

June is survived by her three children: Cameron Clare, Tracy Hallak (Michael Hallak spouse), and Joseph Reese. She is also survived by 6 grandchildren Casey Clare, Tyler Clare, George (Buddy) Hallak and wife Ashely, Reese Hallak and wife Samantha, Zachary Hallak and wife Amber, and Paige Shields and husband Steven. She is also survived by 7 great grandchildren: Alyssa Hallak, Peyton Hallak, Morgan Hallak, Moira Hallak, Zoey Hallak, Stella Shields and Brock Shields.
June was a loving mother and homemaker. In later years she worked at Pierce Hospital in Eldorado, Ill and cared for her own mother and grandmother. Throughout the years June enjoyed golf, bridge and bowling and was an avid reader. She is fondly remembered for her wonderful stories and love for her family. She will be deeply missed by all who knew her.

Offer Condolence for the family of June Steinbrook Reese