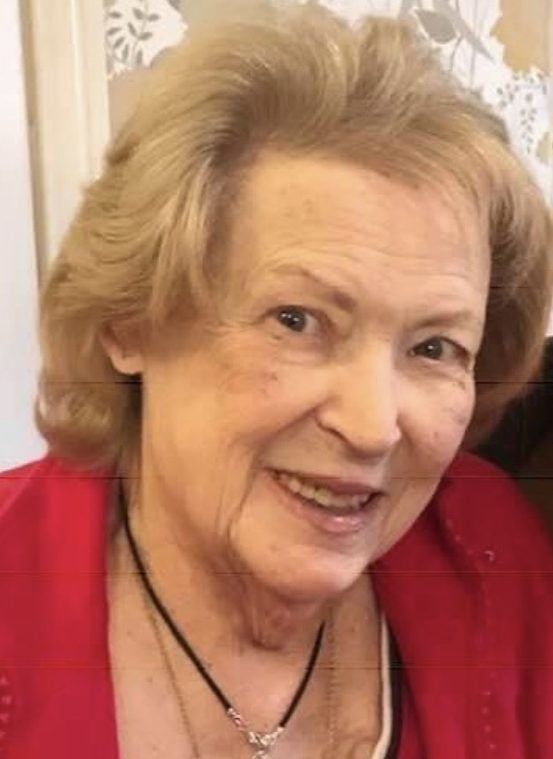 Judy Mann Ross of Duncanville Texas went to be with her heavenly Father on Thursday, February 25, 2021 at the age of 78. Judy was born in Dallas, Texas on May 4, 1942.
Judy is survived by her children, Lance Ross of Duncanville; Darrin Ross and wife, Karen of Red Oak; and Chris Ross of Duncanville. Judy is also survived by her grandchildren, Alex and Nick Ross; sisters, Nancy Clyce and Sherri DeRossett.
Judy was preceded in death by her parents John and Annette Mann and her brother, Johnny Mann.
Judy was a member of the first graduating class of Kimball High School in 1960. During her years at Kimball, she was involved in many organizations such as Future Teachers Club, Future Nurses Club, Senior Dramatics Club, Clinic Assistant, Spanish National Honor Society, Sweetheart of Military Rifle Team, Knight Life Staff, and she was a Kimball Knight Cheerleader.
Judy married the love of her life, Buddy Ross in 1962. They had three sons, Lance, Darrin, and Chris.
Judy worked outside the home for a short time at Associated Aircraft Supply (the family business) as an administrative assistant. She found herself busy with the children and gave up her career outside the home. However, she did remain on the Board of Directors at the company. Judy then became a baseball mom, soccer mom, football mom, track mom and so on… There was never a dull moment at the Ross home. Judy was always taking care of the boys and their friends. Judy was an avid reader and loved to cook. She welcomed everyone into her home. She even had a rock band practicing in her den.
Judy never met a stranger and she always made it a point to try to bring a smile to the face of anyone she met.

Offer Condolence for the family of Judy Mann Ross