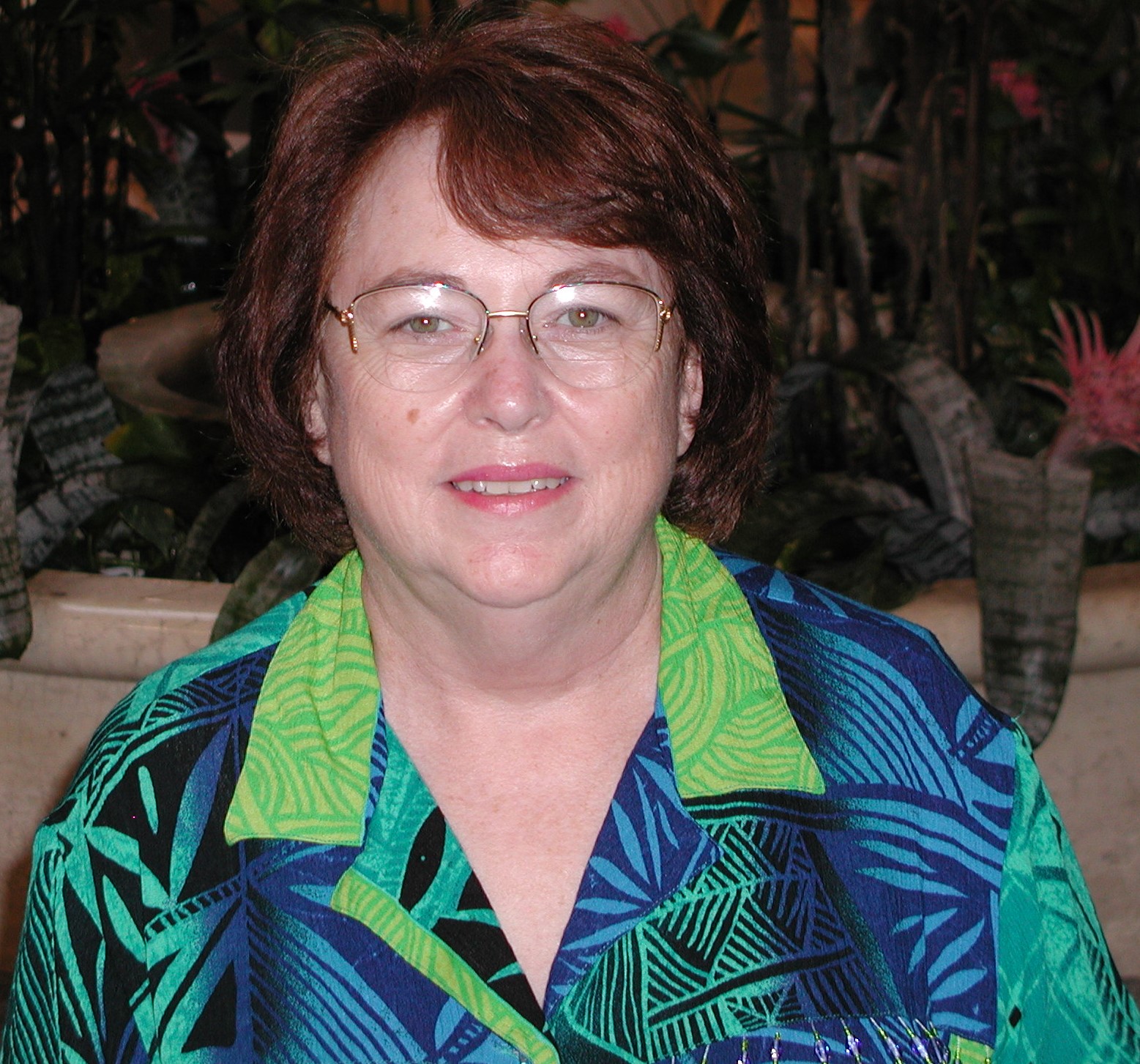 Joyce was born on 22 October 1943 in Sherman, Texas to Mr. James Harrison Jackson and Mrs. Joyce Lee Jackson (Winstead). Joyce was a very loving daughter, sister, mother, and grandmother and everyone she met was an immediate friend for life.

Joyce is survived by her children Timothy Smith and his wife Chhaivy (Vy) of Ft. Worth, TX, Erik Smith and his wife Yeliz of Missouri City, TX, and her daughter, Vicky Hale and her husband Michael of Mansfield, TX. She is also survived by six grandchildren that she adored: Bailey Smith and her wife Brooke, Jennifer Smith, Kate Hale, Sarah Hale, Grace Hale, and Braden Smith. Joyce also became the loving adopted grandma to Jordan Dube’. She is also survived by her brother James Jackson and his wife Peggy of Sherman, Texas and her sister, Janet Smith and her husband David Smith of Lago Vista, Texas. There are numerous nephews, nieces and cousins who will also miss her dearly.

She and her then husband Michael raised three children in DeSoto and Duncanville, TX while she worked many jobs supporting all their band and other activities. After studying to be a psychic, and attending many seminars and learning that she had a gift to share with the world, she gave both serious counsel and entertained clients for over thirty years as a Professional Psychic known as “Joyce the Seer” at major Renaissance Shows around the U.S. She traveled each year to Cape Cod, MA where she loved many friends and the beauty of the region. Her favorite beaches and love for whale watching there brought her much joy.
She was also an avid traveler and saw many foreign countries over the years and major tourist sites, with favorites being the Egyptian pyramids and Paris. After retiring she learned to paint and enjoyed being creative with friends and family. Her grandkids loved painting at her house whenever given the chance.
She was surrounded by her close family when she finally became free and joined Jesus. Her ashes will be scattered near her beloved Cape Cod, MA in the Spring while her loved ones remember her most favorite activity “Whale Watching”.

Offer Condolence for the family of Joyce Louise Smith