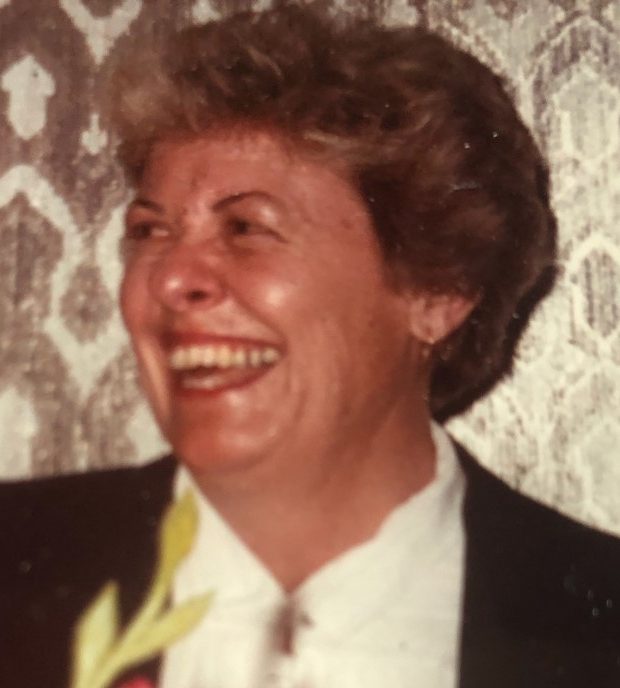 Josephine Ann Goff (Travis)
Age 92
Born December 11, 1928 – Deceased January 23, 2021
Josephine (Jan) Service Goff gently passed away with her family and caregivers at her side on January 23, 2021. Jan had been a resident at Feurdley’s Assisted Living Facility in Fort Worth Texas for almost a year. She was born in Follett, Texas on December 11, 1928, at home to George and Leola Travis. The local Doctor, Dr. Markley, who happened to be the only physician in the county, delivered Jan. Due to the length of the delivery he charged George and Leola $20.00 instead of his regular fee of $10.00. Jan was preceded in birth by her two older siblings Robert (Bob) Travis, and Trixie Brown (Travis). After Jan was born they had their fourth and fifth child James Travis, and Patricia Edwards (Travis). George Travis was a farmer, rancher, the Lipscomb County Commissioner, as well as partners with her Grandfather Travis in a hardware store on Main Street in Follett. The family was just getting their footing when the stock market fell in 1929. The bank foreclosed on their house and the big Depression and Dust Bowl plagued the area. The Travis family was very poor during the 30’s, but the children didn’t know it since everyone was poor at that time. In 1938 the first rain in years watered the land, and farmers again planted their wheat. Eventually life went back to normal until World War II.
Jan was in college (West Texas State) when she met her future husband, Ross O’Don Service, who was among the young men returning from the service. They married in 1951, and became parents to their four children; Thomas (Tom) O’Don Service, Patricia Donahower (Service), and twins James (Jim) Service, and Kimberly (Kim) Cannon (Service). Jan enjoyed playing tennis, swimming, fishing, hunting arrowheads, and other Indian artifacts. She loved life and enjoyed being with people, and had a great sense of humor. She was always smiling, teasing, and telling jokes with her longtime friends, and family. She enjoyed spending time with her dogs, and regaling the family with her famous “Big Mouth Frog” joke at any chance she got.
While working at a bank in Grand Junction, Colorado Jan met her second husband Leniel Goff. In 1982 Jan re-married and they were married for over 20 years. During this marriage Jan was blessed to be a beloved stepmother to his grown children Barry Goff, Steve Goff, Mike Goff, Gary Goff, and Donna Goff.
Jan was preceded in death by her late husband Ross O’Don Service, their son Jim Service, her second husband Leniel Goff, and her stepson Barry Goff.
The family left to cherish her memory on the Service side include her older sister Trixie Brown her younger brother James Travis, and her younger sister Patricia Edwards, her son, Tom Service and his wife Kristine; her daughter Patricia Donahower; and her daughter Kim and husband Jon Cannon. Her step children Steve Goff, Gary Goff and his wife Carol, Mike Goff, and his wife Kim; Donna Goff and her husband Mike Taylor, as well as many grandchildren and great grandchildren on both sides.
Due to Covid-19 we will be conducting a virtual memorial on February 28th in her memory. Jan’s ashes will be buried along with her son Jim, in Follett, TX at a future date to be announced.

In lieu of flowers or monetary donations given in the memory of Jan Goff, please make donations to your local food bank to assist those in need during these difficult times.

Offer Condolence for the family of Josephine Goff