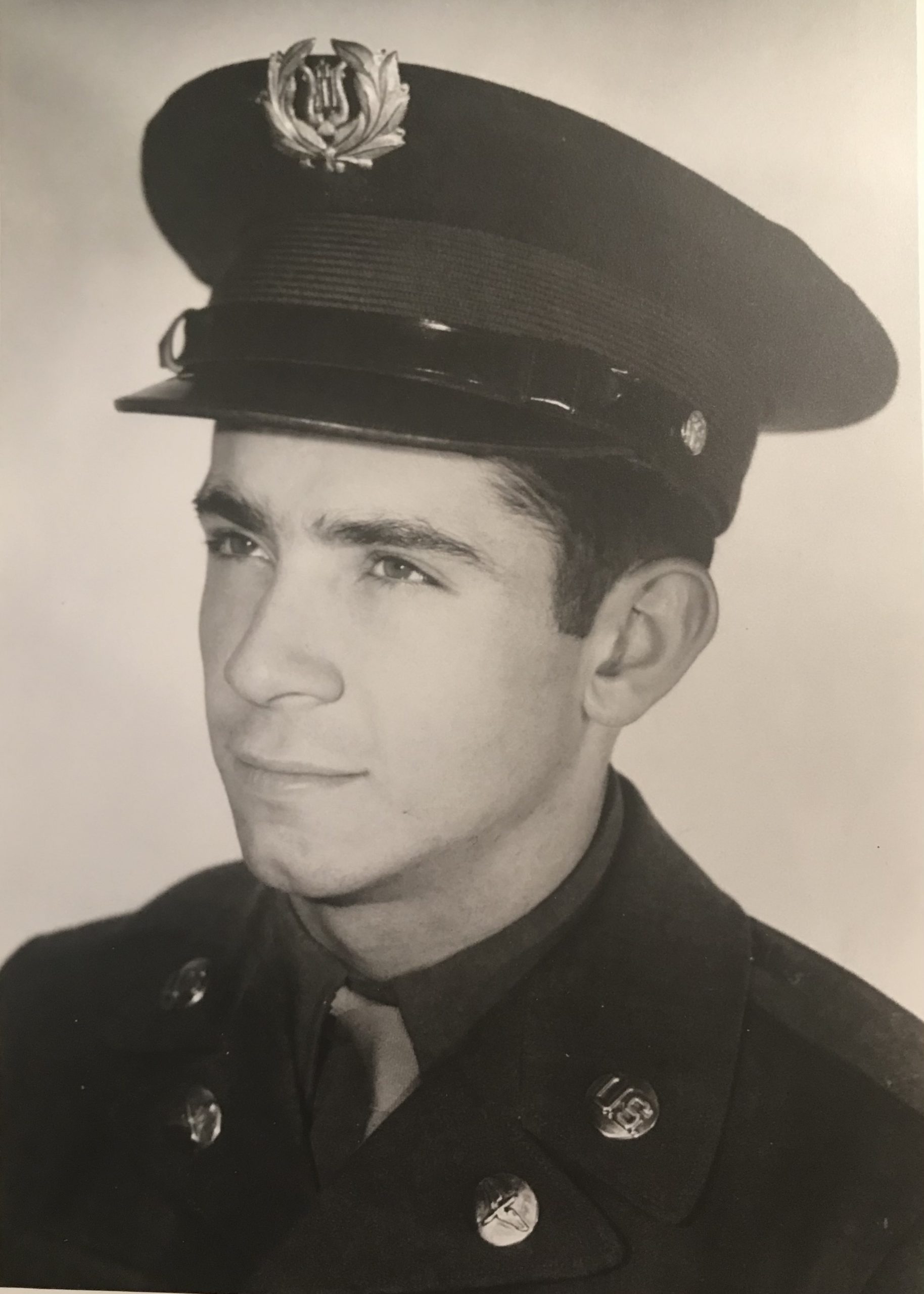 Joseph Anthony Liberatore, Jr. died on February 14, 2021 at his home in Cedar Hill, Texas at age 90. He had bravely battled with declining health for many years.
Joe was born July 20, 1930 in Stamford, Connecticut to first generation Italian-Americans Lucy E. (Cugini) and Joseph A. Liberatore, Sr. He is preceded in death by his parents; siblings Paul, Arlene, Donna, and Gladys; the mother of his ten children, Lillian J. (Sheppard) Liberatore; and by grandchildren Mark, Lazlo, Roslyn, and Joseph IV.
He is survived by his wife of nine years, Dolores Blankenship Liberatore and by his ten children: Joseph Anthony lll, Laura, Matthew (Sheila), Mark, Christopher, Michael, Lisa (Sam), Paul (Sondang), Thomas, and John; by his sixteen grandchildren; twenty one great-grandchildren; eight great-great-grandchildren.
Joseph was raised in New Canaan, Connecticut, graduated from high school in 1949, and joined the US Air Force that summer. He auditioned for and was accepted into the prestigious US Air Force Band. He played trumpet and French horn in countless parades, concerts, sporting events, dedications, and goodwill tours. His 22-year military career took him and his growing family to New York, England, Texas, and Hawaii before the final transfer to Aurora, Colorado in 1968.
After retirement in 1972, Joe ran service stations in the Denver area, where he was a master Volkswagen mechanic. He had a successful U-Haul rental business for many years as well. He was an avid roller skater, a voracious reader, passionate about politics, collected tools of all kinds, and enjoyed making homemade spaghetti sauce. Music remained his first love, however, and he was a member of the choir at Christ the Savior Lutheran Church.
We will miss his sharp wit, his laughter, his distinctive singing voice, his piano playing, his beautiful handwriting.
A memorial service will be held at Christ the Savior Lutheran Church in Aurora Colorado on April 11, 2021. In lieu of flowers, contributions may be directed to CTSL church’s organ fund c/o Pastor Paul Ziegler, P.O. Box 440642, Aurora Colorado 80012.

“…be filled with the Spirit, speaking to one another with psalms, hymns, and songs from the Spirit. Sing and make music from your heart to the Lord,” Ephesians 5:18-19

Offer Condolence for the family of Joseph Anthony Liberatore, Jr.