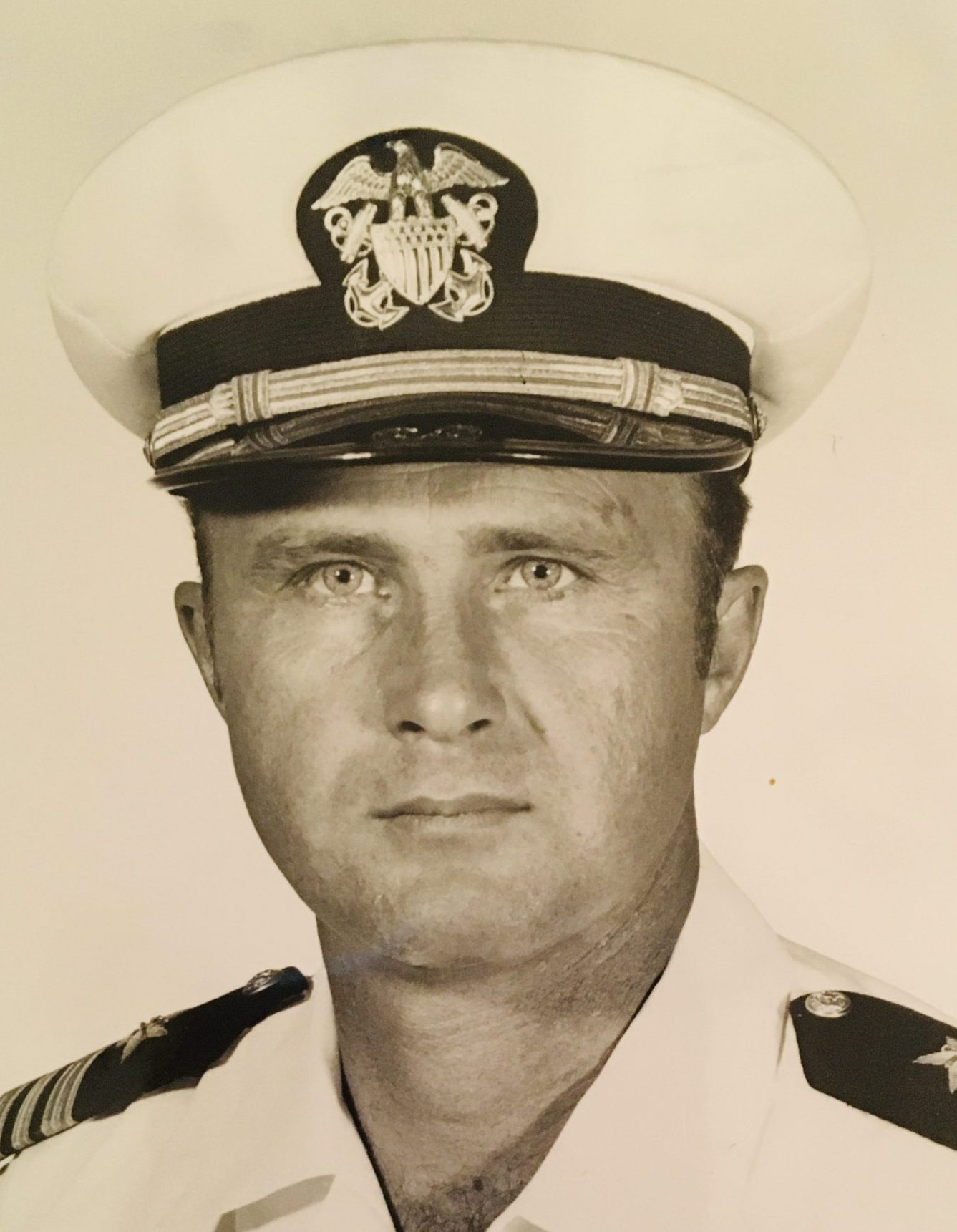 John Tapley, 90, of Arlington, Texas, passed away April 16, 2020 with family by his side.
He lived along the gulf coast until his family settled in Houston, where he became an altar boy and an Eagle Scout. He graduated from Texas A&M University in 1952 where he was a member of the Fish Drill Team, a Yell Leader and a Squadron Commander. He was active duty as an USAF pilot (F-86), reservist and Texas Air Guard. In 1965 he transferred to the Naval Air Reserve and flew the F-8 Crusader. John was a commanding Officer of a Naval Air Reserve fighter squadron, and retired as a Captain. He flew for Braniff Airlines for 32 years, and was Chief Pilot from 1985 to 1990. He also served many years as a simulator instructor at American Airlines. His aviation career spanned fifty years. He was a member of The Daedalians, an organization of military aviators, the Tailhook Association, and Braniff International Silver Eagles.
John was a loving husband, father and grandfather. He is survived by his wife Carolyn, his son Kyle, his daughter Julie, his grandsons William and John, and nephews Robert and Michael. He is preceded in death by his brother Charles, and his son David. John’s generous spirit and sense of humor will continue on in the hearts of his family and friends.
A service will be schedule at a later date at the DFW National Cemetery.

Offer Condolence for the family of John Tapley