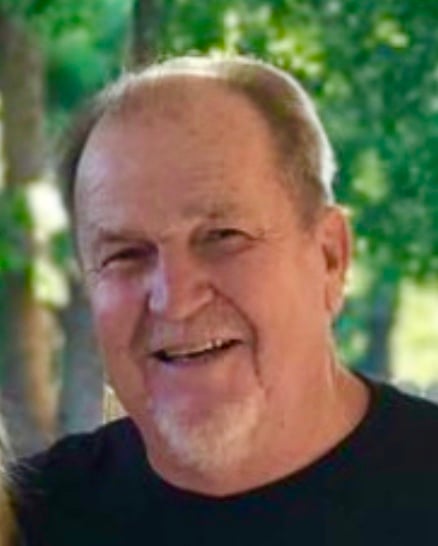 Mr. John Neal Cordle, born on December 13, 1945 in Gadsden, Alabama; passed away on the evening of July 2, 2020 surrounded by his loving family after a short, hard battle with Pancreatic cancer that had metastasized.

John married the love of his life, Flora (Williams) on September 15, 1969. His career began in surveying in 1964 with the Alabama Highway Dept.,while attending Auburn University, and continued during his time at Auburn. John and Flora then relocated to Texas and he continued with surveying until he obtained his RPLS in 1979. He had several achievements throughout his career and made several lifelong friendships. John continued working almost to the end.
John is survived by his wife Flora, daughter Katrina, daughter Amanda and her partner Troy Davis; Sharon Keeton; grandchildren Sarah Nicole, Dillon William, Destinee’ Joyce and partner Vanesa, D’Von Malcolm; great grand children Sabrielle, Noah and Maddox. “Additional” daughter Renee Tyson and husband Brad, their boys Trae and Devin and grandson Chance.
John is also survived by his siblings Roy, Larry, Maxine, Jane, and Mike as well as several nieces and nephews. He is preceded in death by his father Rev. Malcolm Cordle and mother Novella Cordle.
John was a mentor and father figure to many people throughout his life. He has had an amazing impact on so many! He will be truly missed.
No funeral service will occur. A small family celebration of his life will be done privately.
In lieu of flowers, we ask for donations to our go fund me titled: Our Daddy Our Hero or American Cancer Society dedicated to John & pancreatic cancer research.

Offer Condolence for the family of John Cordle