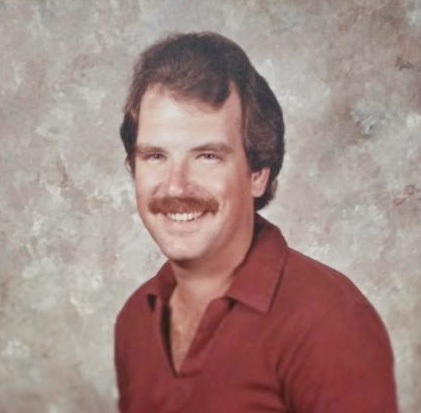 John Clair Frye was born December 21, 1954 in South Charleston, West Virginia. John left this world to be with his Lord on Thursday January 20th 2022 at the age of 67.

John is survived by his wife of 40 years, Mary E. Frye and his three children. His two daughters by marriage are: Melannie Marley, her husband Scott Marley and their two children Ian and Maddie. Beckie Wisecup and her two children Caleb and Kailea, with family friend Elizabeth McKenzie. John’s son Thomas Frye, his wife Elise Frye and their son Thomas Huck. John has a surviving brother Mike Frye of West Virginia and his wife Ellen Golden and daughter Heather Curtis and many living cousins.

John graduated high school from Dunbar, West Virginia in 1973. He furthered his education at West Virginia State University, then went on to attend Southwest Baptist College in Bolivar, Missouri where he earned a Bachelor of Science Degree in 1979. John then went on to Southwestern Baptist Theological Seminary in Fort Worth, Texas and achieved a Master of Arts in Religious Education in 1987.

John was ordained as a deacon at Parkridge Baptist Church. He was also an ordained minister by the Universal Life Church and performed the marriage ceremony for his son Thomas and wife Elise. John also had the honor to baptize his son in law, Scott Marley.

John was a member of the First United Methodist Church of Alvarado, Texas where he enjoyed playing the drums for the Praise Band. John was a Peace Officer and served his community with the Tarrant County Sheriff’s Department. He retired in May 2019 from All Saints Episcopal School in Fort Worth where he worked in the Life Safety Department for 21 years.

John was a devoted husband, father and grandfather and will be deeply missed by his wife, family and the many friends he made throughout his life.

Offer Condolence for the family of John Clair Frye