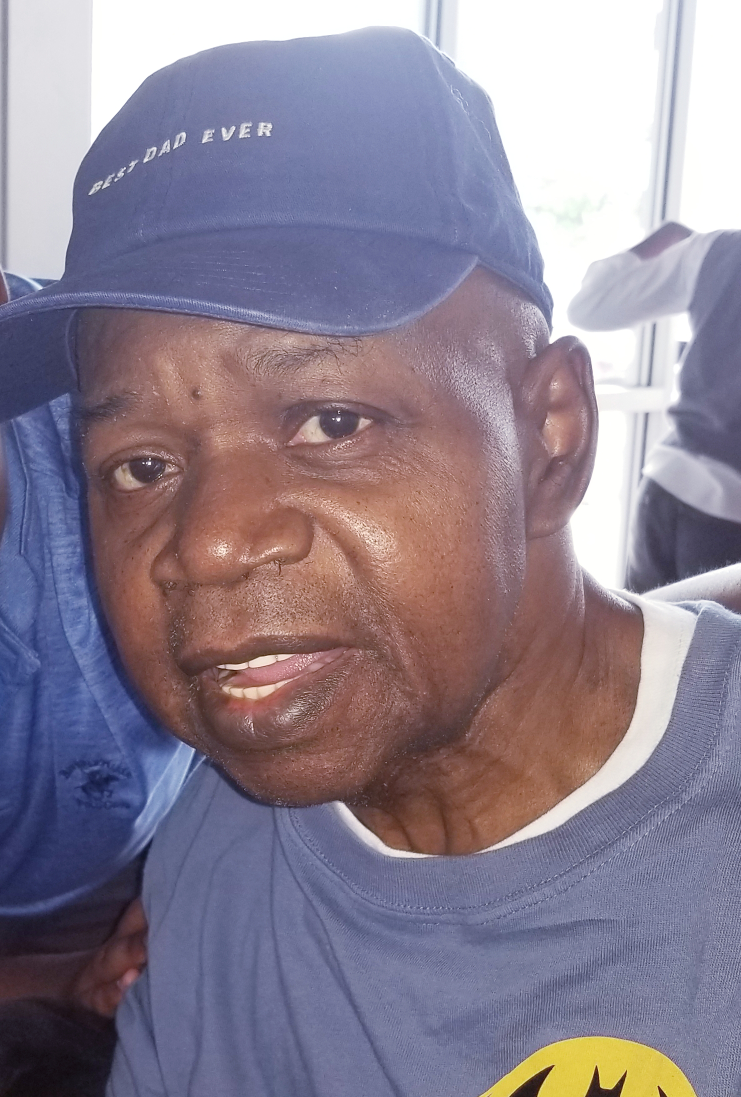 Jerry L. Caldwell, 72, of Dallas, TX passed away on Monday (Sept. 2, 2019) at Methodist Medical Center, Mansfield, TX. He was born in Bloomington, Il. on May 31, 1947 to John Caldwell and Verscine Hall, where he was one of seven children. Jerry graduated from Bloomington High School in 1967. Jerry served his country as an honorable Vietnam Veteran.
In addition, he was a lifelong mechanic working at several car dealerships throughout his years and eventually starting his own car repair shop titled: JC Auto Repair.

He was preceded in death by his parents, his sister Nancy Wade of Bloomington, and brother Donald (Donny) Caldwell of Peoria.

Jerry was deeply loved and will be sadly missed by all who knew him.

Jerry requested no funeral services, but condolences can be made to his family at: www.lonestarcremation.com

Offer Condolence for the family of Jerry L. Caldwell