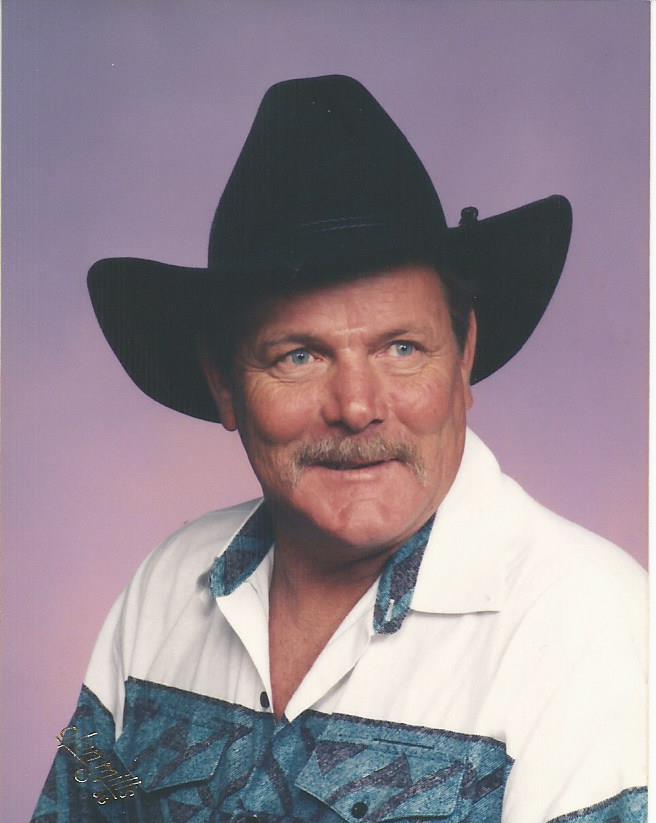 Jerry Don McCain, 67, passed away on February 8, 2019 at his home in Fort Worth, Texas. He was born on July 29, 1951 in Midland, Texas. Jerry joins his mom, Geneva McCain; father, Alvin McCain; sisters: Frances Andrade and Mary Vasquez; brothers: Charles McCain and Gene McCain in heaven. He is survived by his sisters: Ruth Knighten, Joyce Fisher and husband Lee, Charlotte Dendy and husband Ray, Geraldine Boykin and husband Bill, Barbara Green and husband Dewayne; brother-in-law Louis Vasquez and sisters-in-law Pat McCain and Traci Duvall; his children: LaWanda Porter and husband Dean, Michele and Marvin Duncan, Krista Champine and husband Joseph; 14 grandchildren, 9 great grandchildren, numerous nieces and nephews, many friends and extended family. He will be missed by all who met him.
In his early years, Jerry liked working on old cars and motorcycles. He always enjoyed good fun like jumping off the barn, walking on top of fences, and turning off the lights during football games. Jerry enjoyed the outdoors, either hunting or driving the boat on the lake. Later in life, he enjoyed being a very skilled heavy machine operator. He was an understanding dad with the kindest heart. Jerry never knew a stranger and did anything to help anyone. He had the biggest heart ever known.
A celebration of Jerry’s life will take place at 3755 Acton Hwy, Granbury, Texas 76049 on February 23rd at 3 PM.

Offer Condolence for the family of Jerry Don McCain