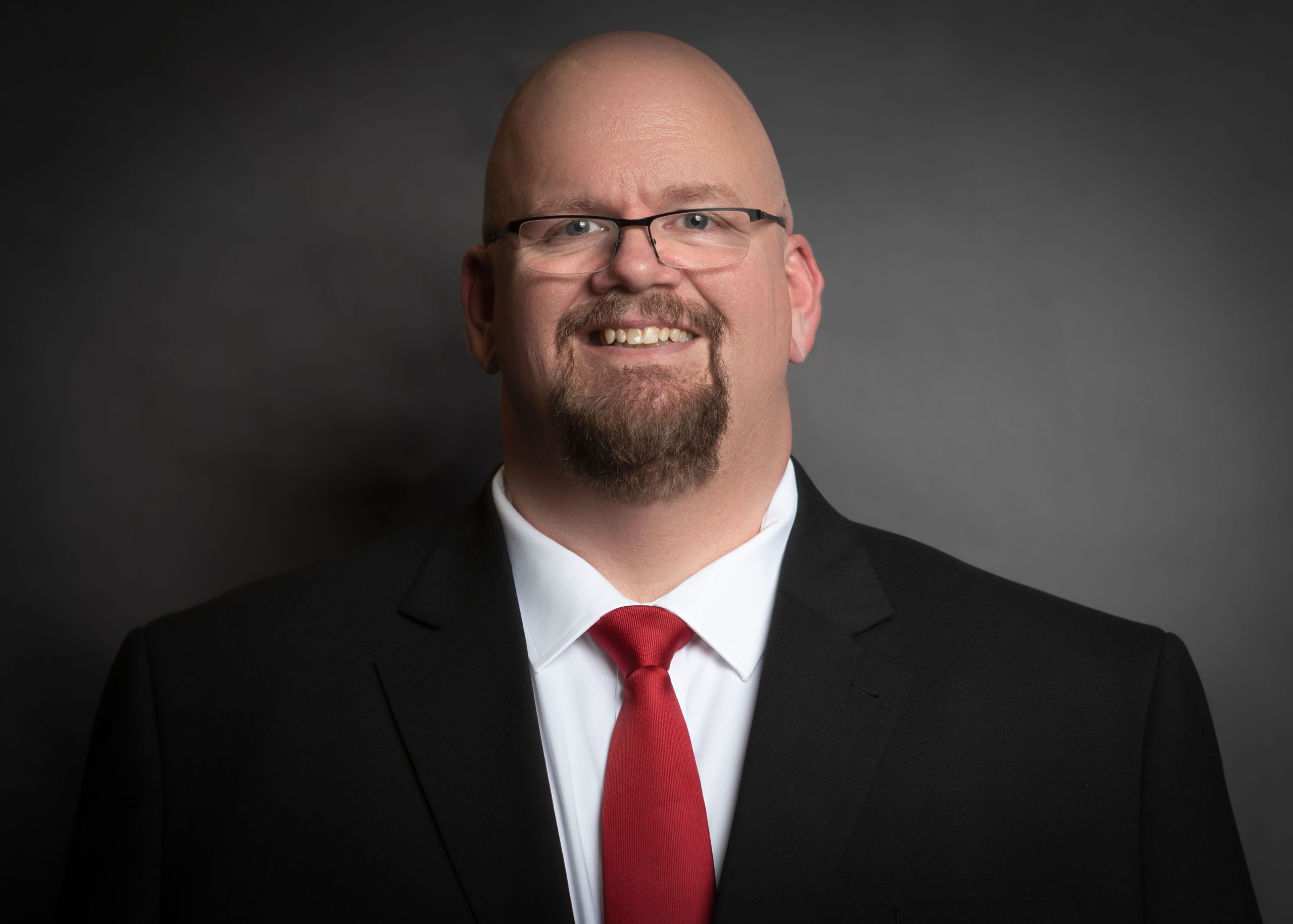 Jeremy lived the first years in Corpus, then moved to North Texas where he lived for the better part of his life in Grand Prairie & Irving. He earned his CompTIA Network+ certification, and worked as a Geospatial Engineer working with drones for the US Department of Defense. He was known by the name “The Robot” at the Pentagon for his accuracy being off the charts. He was asked by representatives from the Pentagon to train employees and work with them to improve the system. He was exceptionally proud of the work he did in that role.

Most recently, he achieved a long-term goal of being an IT recruiter for Ntelicor. He felt this was a challenging role, but one that he was good at.

Jeremy loved music, and like so many people it’s how he related to people and processed emotions. He worked as a DJ for years in the Dallas/ Fort Worth area. He was the go-to person if you needed to get people on the dance floor, or if you needed to find a new band to follow.

Jeremy was a member of Gateway Church in Southlake, TX.

A Celebration of Life will be held on Saturday, April 25th, 2020 at his brother’s home in Grand Prairie, TX.

Offer Condolence for the family of Jeremy Russell Brown