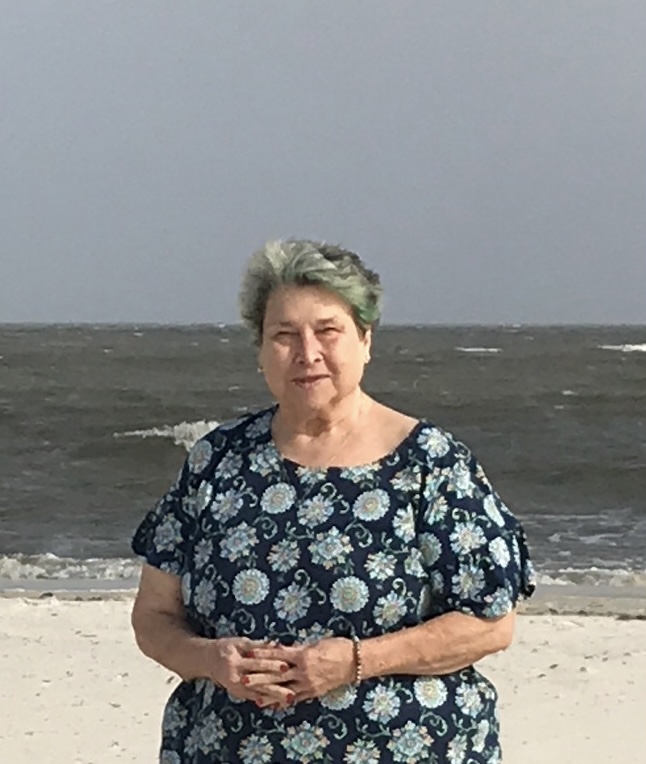 Jennie was born on May 3, 1939 to Douglas and Jennie McEvers in Houston,Texas. She graduated from Big Spring High School in 1957. She attended North Texas State University and graduated with a bachelor’s degree in Education and later a masters degree in Education from Texas Tech University. She taught for the Lubbock Independent School District and retired in 2000.

She was preceded in death by her parents, her brothers Douglas M. McEvers and Donald R. McEvers as well as her son Darrell Henderson.

The family will have a celebration of life at a time to be determined.

Offer Condolence for the family of Jennie Pair