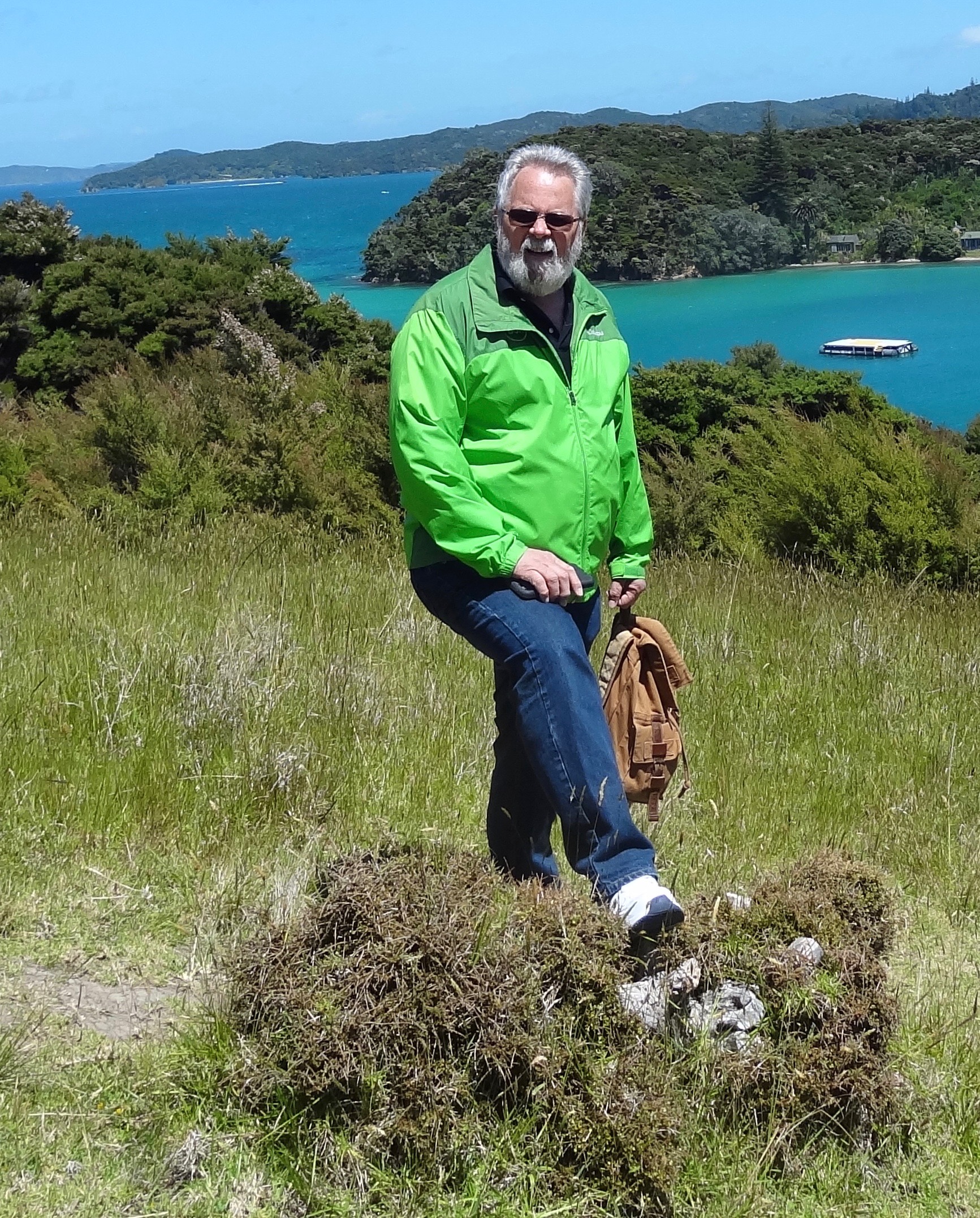 Fort Worth, TX- James (Ben) Wolf passed away at his home with his family on August 21, 2020. Ben was born on October 31, 1953 in Hardtner, Kansas. He is survived by his wife Pam, his children; Jim Wolf, Tiffany and Scott Smith, Annie and Jimmie Green, his granddaughter Annette Smith, his step-mother Mary Wolf, and sister Anna Dell Johnson.
At 18 years of age Ben served in the U.S. Navy at which time he led Bible Studies for military personnel with the Navigators. Following his marriage to Pam Blankenship on August 7, 1976 he attended LeTourneau University and earned his BA in Business with Aviation Technology. Following graduation Ben went to work for Mitsubishi Aircraft in San Angelo Texas as a quality engineer until the Lord called him into full time international mission work. He and Pam served 31 years with the Southern Baptist International Mission Board. He ministered for 19 years in the Philippines, a year and a half as Associate Director of the International Learning Center in Rockville Virginia, and the last 10 years as Area Director For East and Southeast Asia with Baptist Global Response. As Area Director Ben trained in Community Development and Disaster Response. Training was his passion and being with people and inspiring them in ways to share Christ is what motivated him. He will be missed by people from all over the world that were impacted by his life.
He will also be sorely missed in his role as husband, father, grandfather, brother, uncle and friend to his relatives and his mission family as well.

To celebrate Ben’s life a memorial service will be held on August 28, 2020 at 11:00 a.m. at Travis Avenue Baptist Church, Fort Worth, TX.
In lieu of flowers donations can be given in Ben’s name to Baptist Global Response (gobgr.org) or Shevet Achim ministry (shevet.org).

Offer Condolence for the family of James Wolf