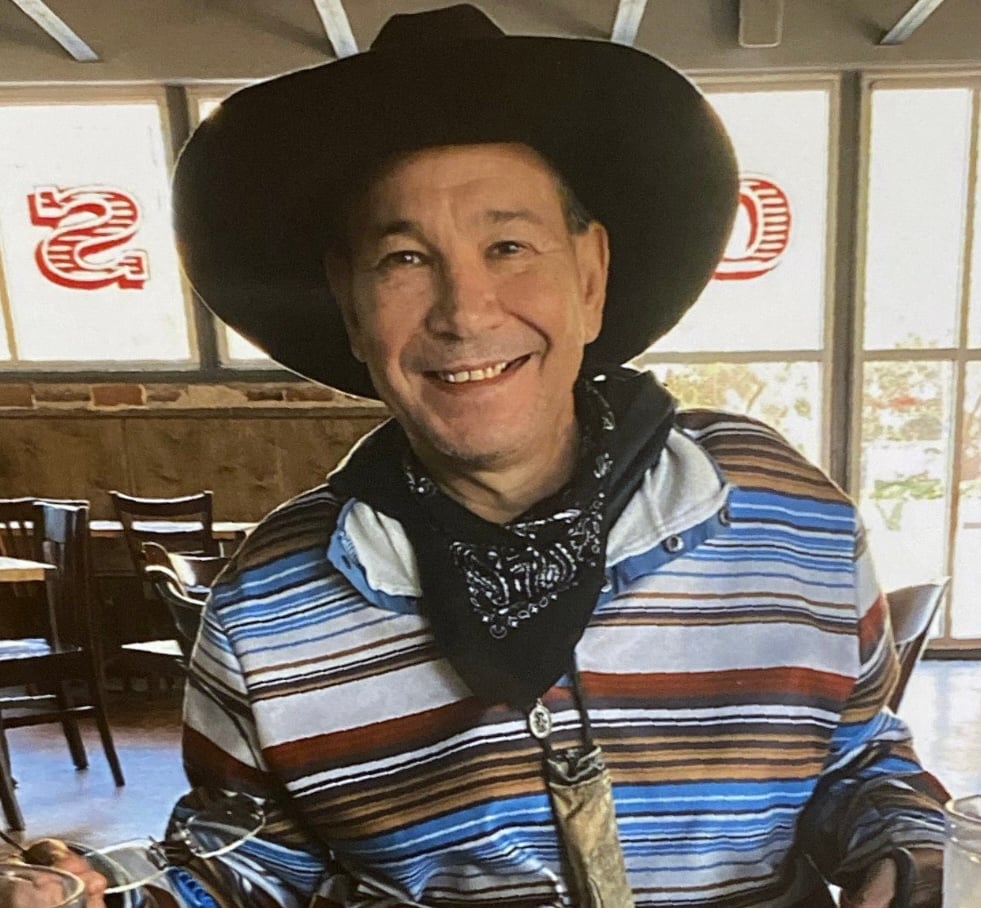 In October 2000, Michael White married Jill Chuculate. In December 2001, they had their only child, Cecily White. Michael spent 25 years working at AT&T where he never met a person he didn’t like. Those who knew Michael, knew that he was always laughing and smiling. He avidly enjoyed spending his time in Rockport and Port Aransas at the beach with family. He also loved golfing, cooking, or simply spending time outside in God’s creation, while listening to country music. More than anything else, he loved spending time with his daughter, Cecily.

James Michael White passed away at age 52 on July 6, 2021 in Fort Worth, Texas. He was preceded in death by grandparents George Watkins White and Florence Rachel White, and Carl O. Biggs and Lutene Deckert Biggs.

He is survived by his daughter, Cecily White; his former spouse and mother of Cecily, Jill White; his parents, George and Carla White; his older brother, Robert White, and his wife, Beth; his younger brother, Charles White; his nieces, Alexandria and Adeline White; his nephew, Joseph White.

A memorial service will be held at Saint Andrew Catholic Church in Fort Worth on July 16th. Condolences for the family may be offered at www.lonestarcremation.com.

Eternal rest grant unto them, O Lord, and let perpetual light shine upon them. May their souls and the souls of all the faithful departed, through the mercy of God, rest in peace. Amen.

Rest in Peace JMW.
We love you, Dad.

Offer Condolence for the family of James Michael White